DANCE OF THE UNIVERSES 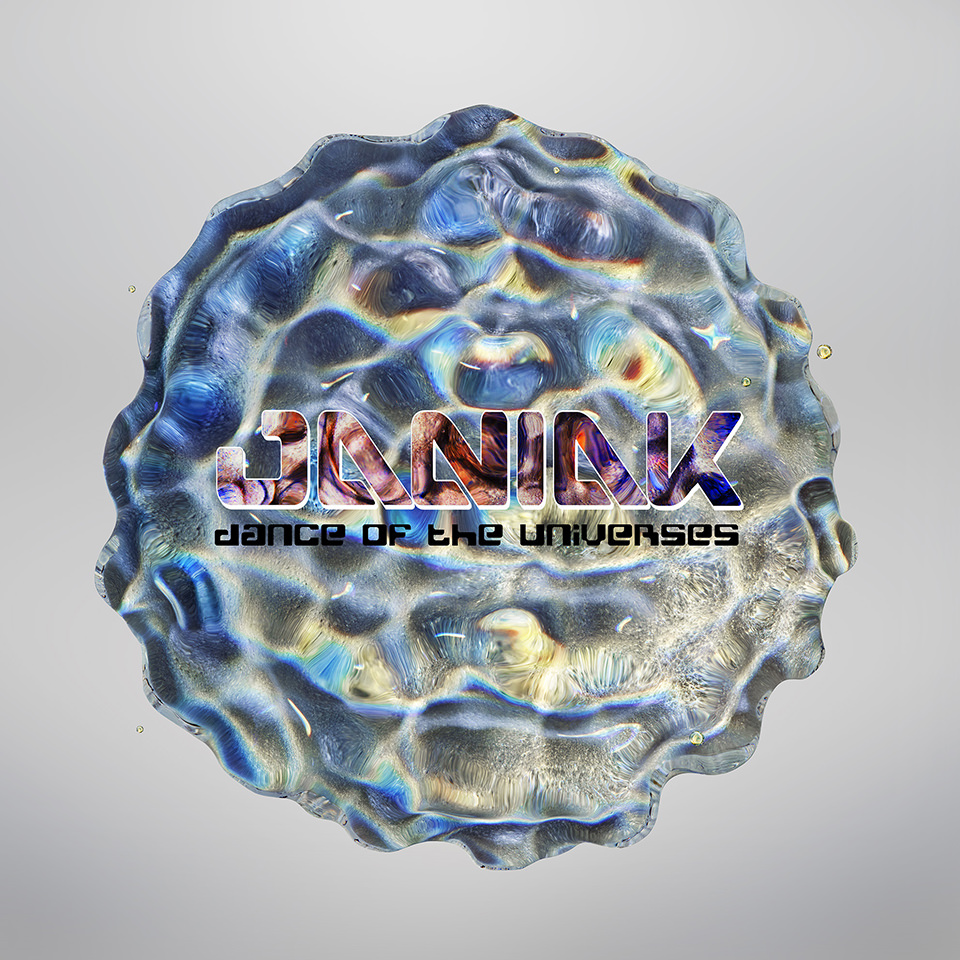 Nothingness and the void
‍
In this connection, we might recall the words of the prologue of St John’s Gospel, translated as follows: "In the beginning was the Word, and the Word was with God, and the Word was God.
He was in the beginning with God.
‍
All was done by him; and without him was made nothing that exists.
In him was life, and the life was the light of men "The description in this prologue suggests that the Light / Word (or quantum vibration carrying information) pre-existed; and that it was prior to any other creation-manifestation. This finding allows us to equate light with the Principle which is both immutable by nature and without duality and which, by definition, has neither beginning nor end, unlike the manifestation of it.
‍
As for the Kabbalists, they give the name "Ain Soph" to the Absolute which is unmanifested beyond thought, the Word, the atom or sound, beyond everything that has a shape, a number, a weight or duration. However, it still remains difficult, if not impossible, to answer the fundamental question asked by Leibniz: "Why is there something rather than nothing?"
‍
With this study of the manifestations of the unseen, I understand why it is so difficult to answer this question. More specifically, it is clear to me that the words "nothing" and "empty" are misunderstandings. Nothingness does not exist. The void does not exist.
‍
In the beginning, there is "something", which is uncreated, infinite and completely undifferentiated. The simplest thing a priori would be to call this state "nothingness". But we must understand that this "nothingness" is both an absolute void (since it contains no "thing") and at the same time a commencement totally charged with potentialities. At the outset of creation, from "nothingness" there emerges "something". The uncreated withdraws to some extent and relativizes its absolute nature, so that creation can take place. The veil of existence is thus traversed.
‍
Consciousness and acausal information interpenetrate everything from the densest to the least dense matter. Once this is admitted, why not call everything into question and establish a parallel between this notion of nothingness and void - which are neither nothingness nor void – with the philosophy of Mahayana Buddhism and its principle of undecidability. Namely: neither nothing nor no nothing, nor nothing and no nothing, nor neither no nothing nor nor nothing.
‍

DANCE OF THE UNIVERSES (music video) 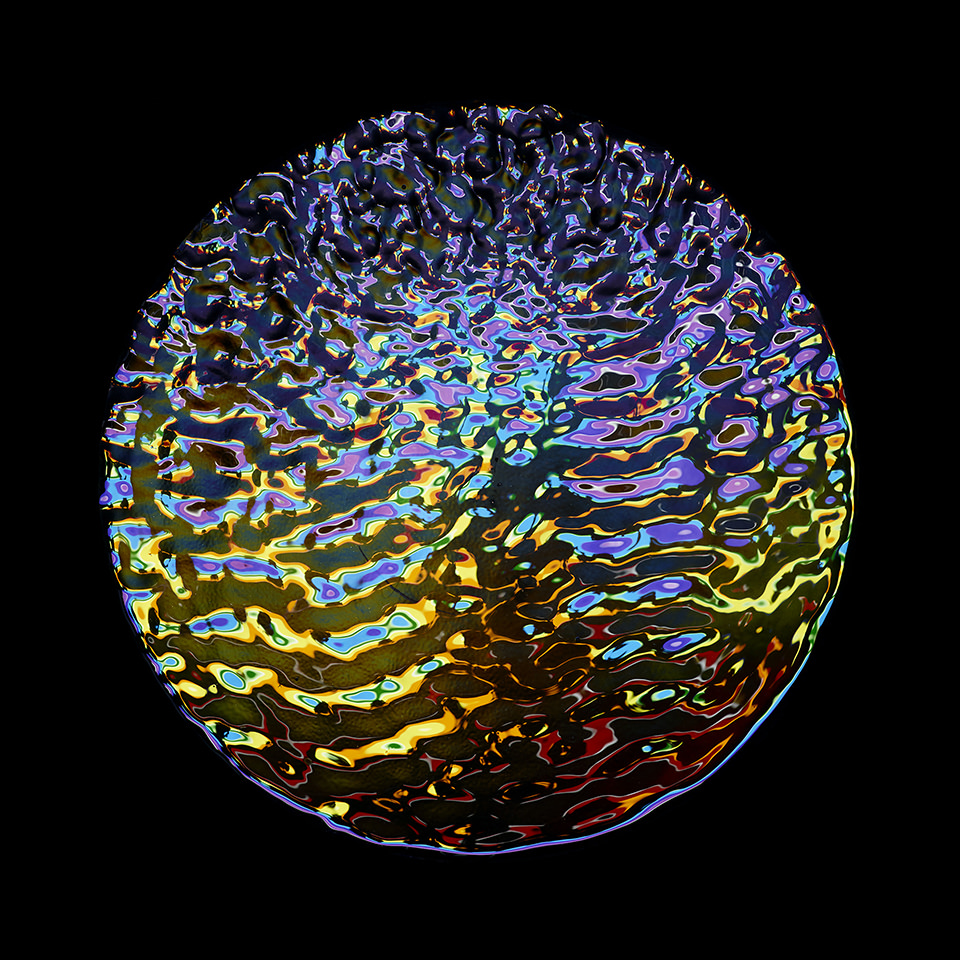