DARK SIDE OF THE MOON

Did the US really laid foot on the Moon as leaves to believe rumors.By finding the place of training of the Apollo missions in Iceland, doubt sets in.Are we on the Moon or the Earth?The illusion is so perfect that the marks disappear and leave room for questioning.

Technical note : It is by a double exposure process, one for ground and one to darken the sky until total darkness sets in that illusion.
The assembly of the two exposures made by superposition.
‍
Anomalies Lunaires :
‍ 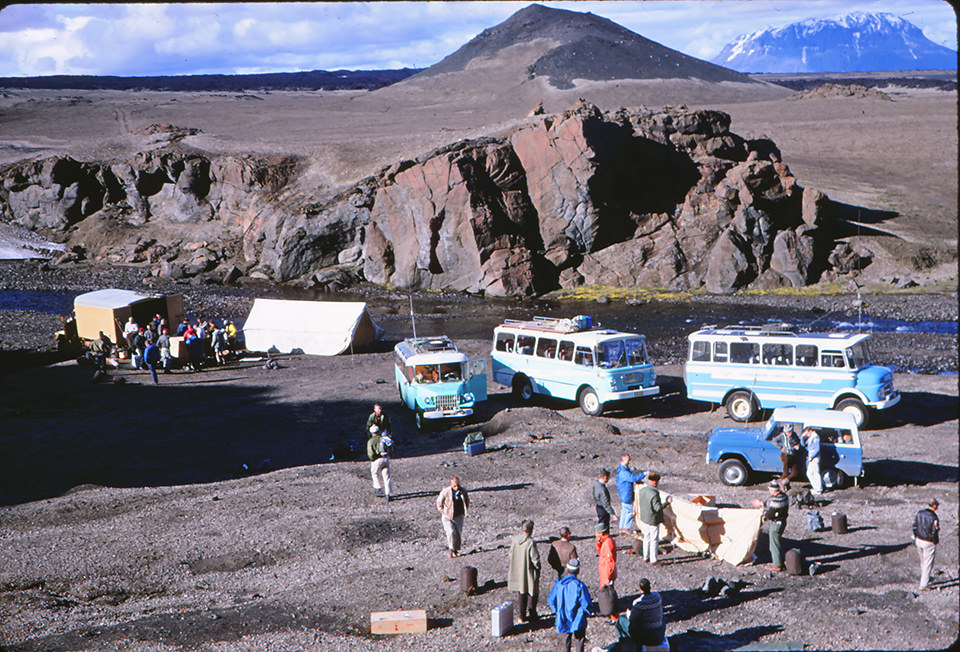 First base camp in 1965 © https://orbit.spacenation.org/iceland-apollo-astronauts/

1965 Apollo Geology Field Trip
‍
This year marks 50 years since the first group of Apollo astronauts traveled to Iceland for geology field training. Astronauts Anders, Bassett, Bean, Cernan, Chaffee, Cunningham, Eisele, Schweickart, Scott, and Williams arrived in Iceland on July 12, 1965, and spent a week exploring the barren highlands and volcanic geology of Iceland. The astronauts had already trained at the Grand Canyon, in Hawaii, Alaska, at the Meteor Crater in Arizona, and at other places around the US, but they felt that Iceland was the most moon-like of the field areas.
‍
"We took one of our best field trips to Iceland. If you want to go to a place on earth that looks like the Moon, central Iceland should be high on your list, as it beautifully displays volcanic geology with virtually no vegetation cover.”
‍
-Dr. Elbert A. King, Apollo Program Geologist
‍ 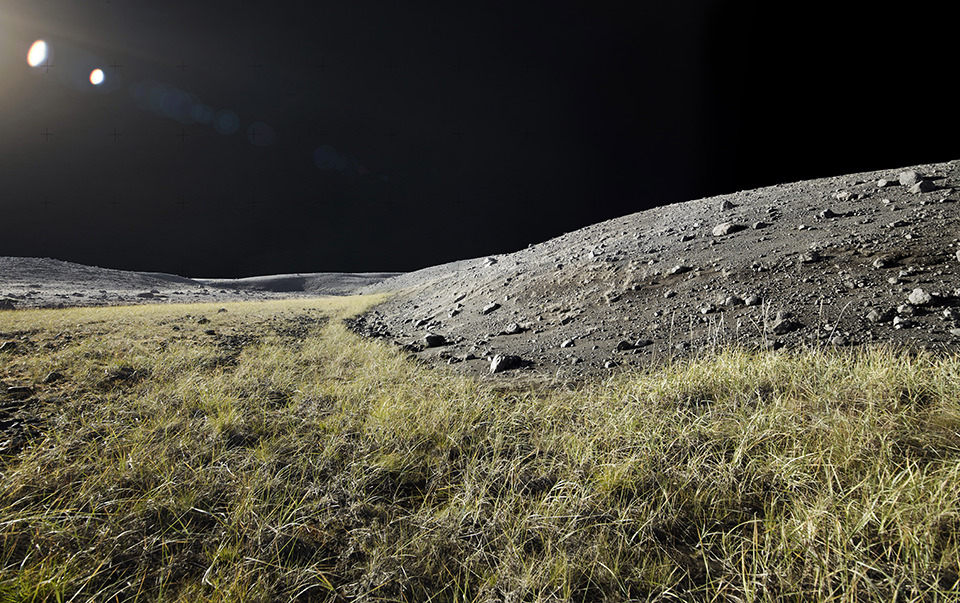 1967 Apollo Geology Field Trip
‍
A second group arrived on July 2 1967. That group consisted of Anders, Armstrong, Brand, Carr, Duke, Engle, Evans, Garriott, Gibson, Haise, Kerwin, Lind, Lousma, Mattingly, McCandless, Michel, Mitchell, Pogue, Roosa, Schmitt, Swigert, Weitz, and Worden. The astronauts visited Drekagil, Lake Mývatn, and Askja.
‍
"I spent around ten days exploring the volcanically active regions of Iceland, a place so stark and barren I felt as if I were already on the moon. We were there in the summertime, and it seemed like the sun never set. You could be out at 3 a.m. and see people strolling the city streets, the stores still open” - Al Worden, Apollo 15 Astronaut
‍
"We went to Hawaii, to Iceland, great places to focus on volcanic rocks. The assumption was that on the Moon we would encounter tectonic formations principally, or remnants of volcanic and tectonic lava flows, that sort of thing. I was very tempted to sneak a piece of limestone up there with us on Apollo 11 and bring it back as a sample.” - Neil Armstrong, Apollo 11 Astronaut
‍ 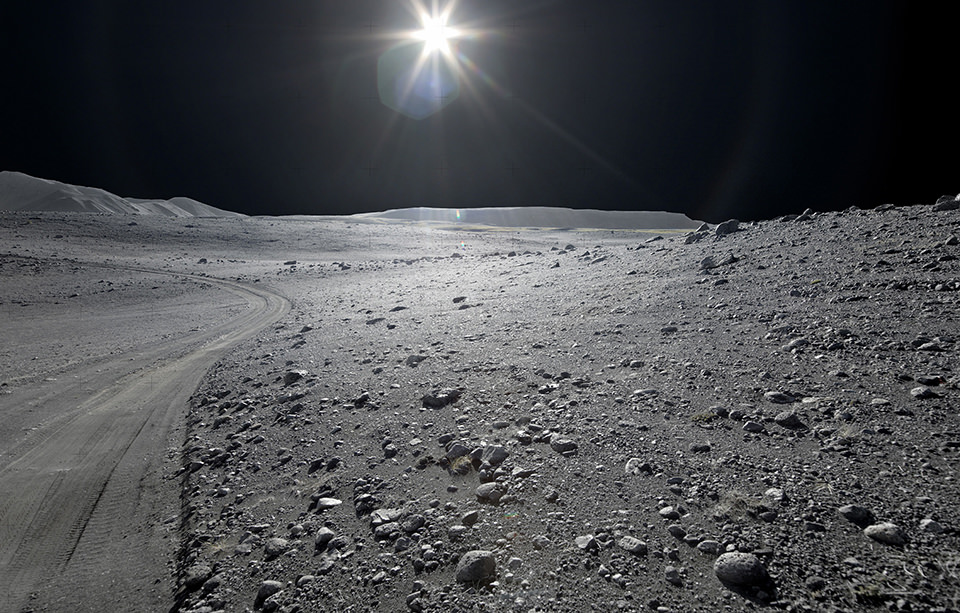 "One of my most memorable trips was to the volcanically active and very remote region of central Askja, Iceland, in July 1967. Known for its volcanic craters called calderas, this region had a very rocky terrain with black volcanic sand, as well as a large lake and hot springs. It was a misty, surreal place unlike anything I’d ever seen in my travels. And because we were there during the summer it seemed like the sun never set.” - Edgar Mitchell, Apollo 14 Astronaut
‍ 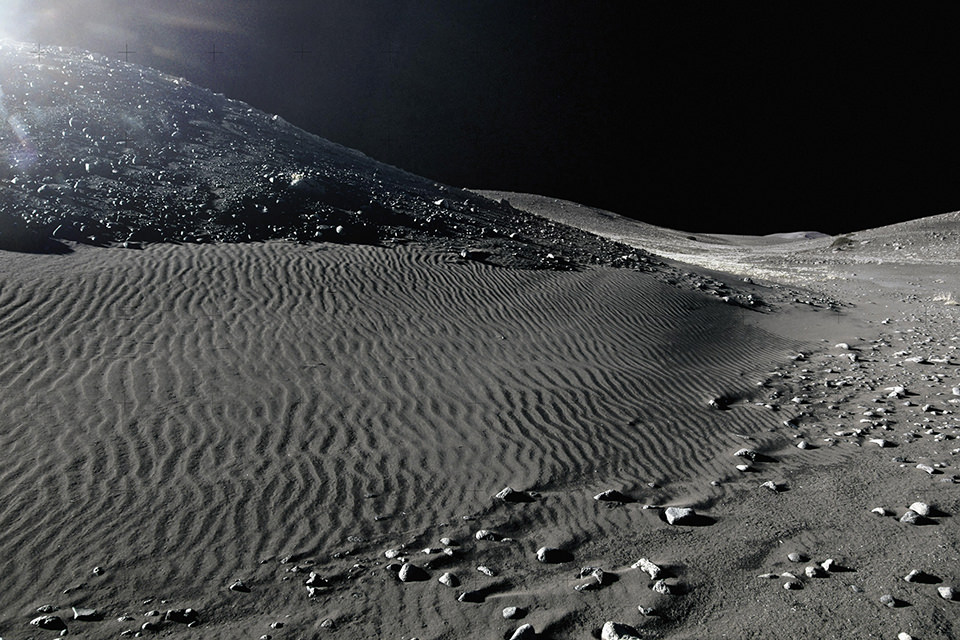