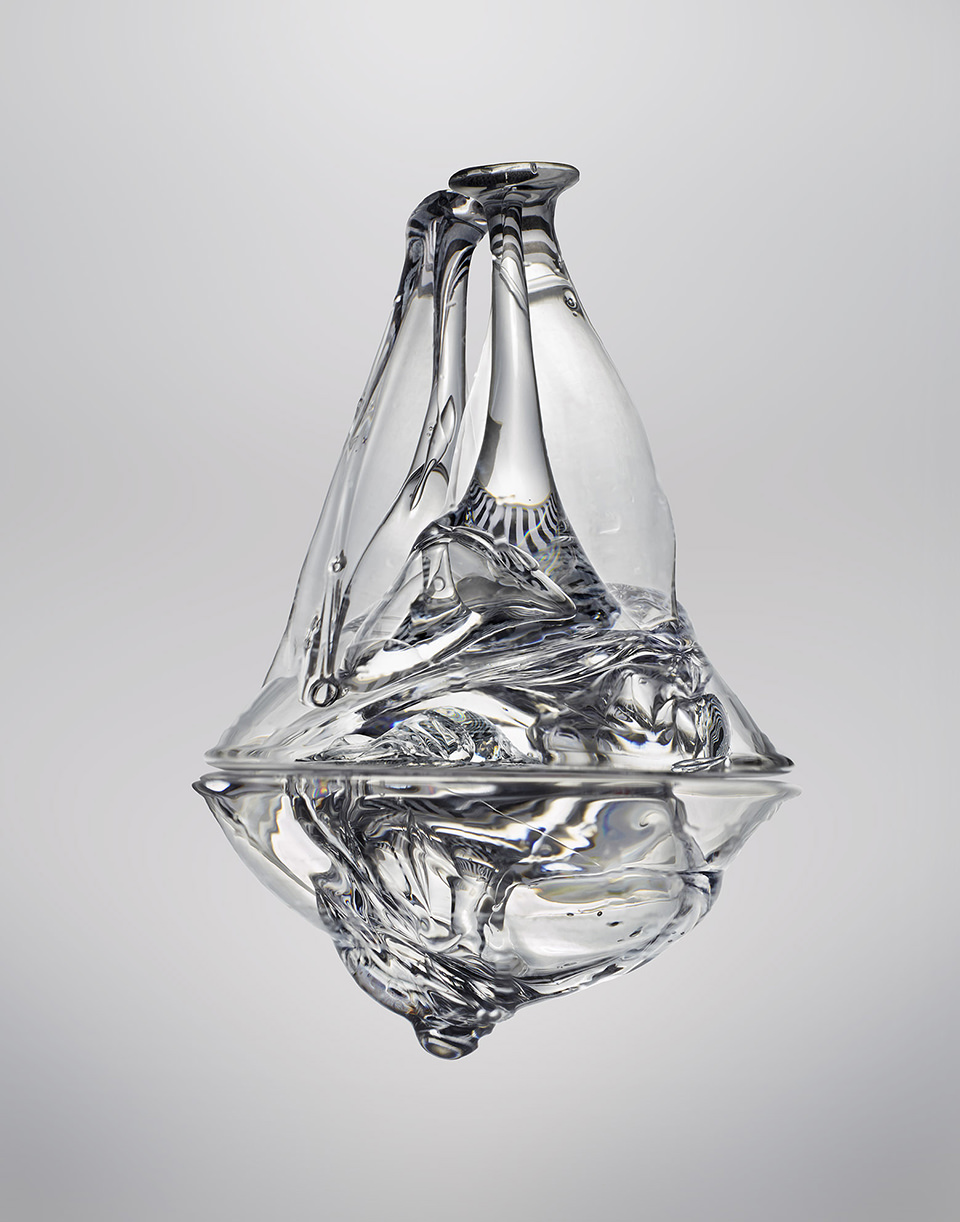 Manifestations of the Unseen, 2012-2016
‍
The perpetual struggle of the forces in action (those of gravity and fluid dynamics) between two fluids - one liquid and one gas – poses the question of pure form. The revealing of this struggle proves that what we actually see can be seen only via its environment. Form itself does not exist as such without the universe which surrounds it, without the knowledge / information which gives it shape, as the adage "Form is emptiness and emptiness is form" reminds us.

It is always useful to quote what follows in the text:

"In absolute terms, the world has no real or concrete existence. The relative aspect is the world of phenomena, and the absolute aspect is emptiness. (...) Phenomena occur in a process of interdependence between causes and conditions, but nothing exists in itself or by itself. The direct contemplation of absolute truth transcends all intellectual concepts and all duality between subject and object."
‍ 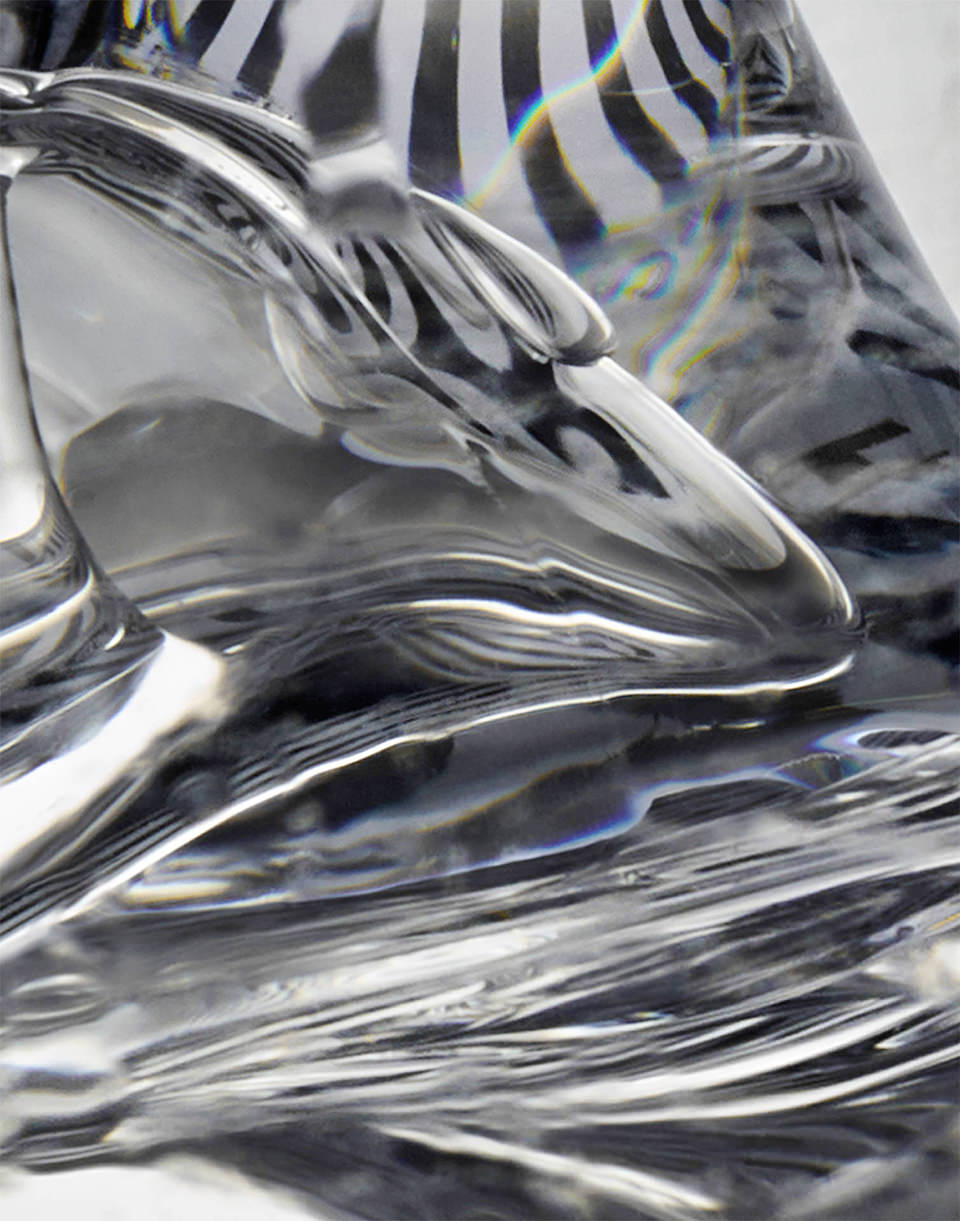 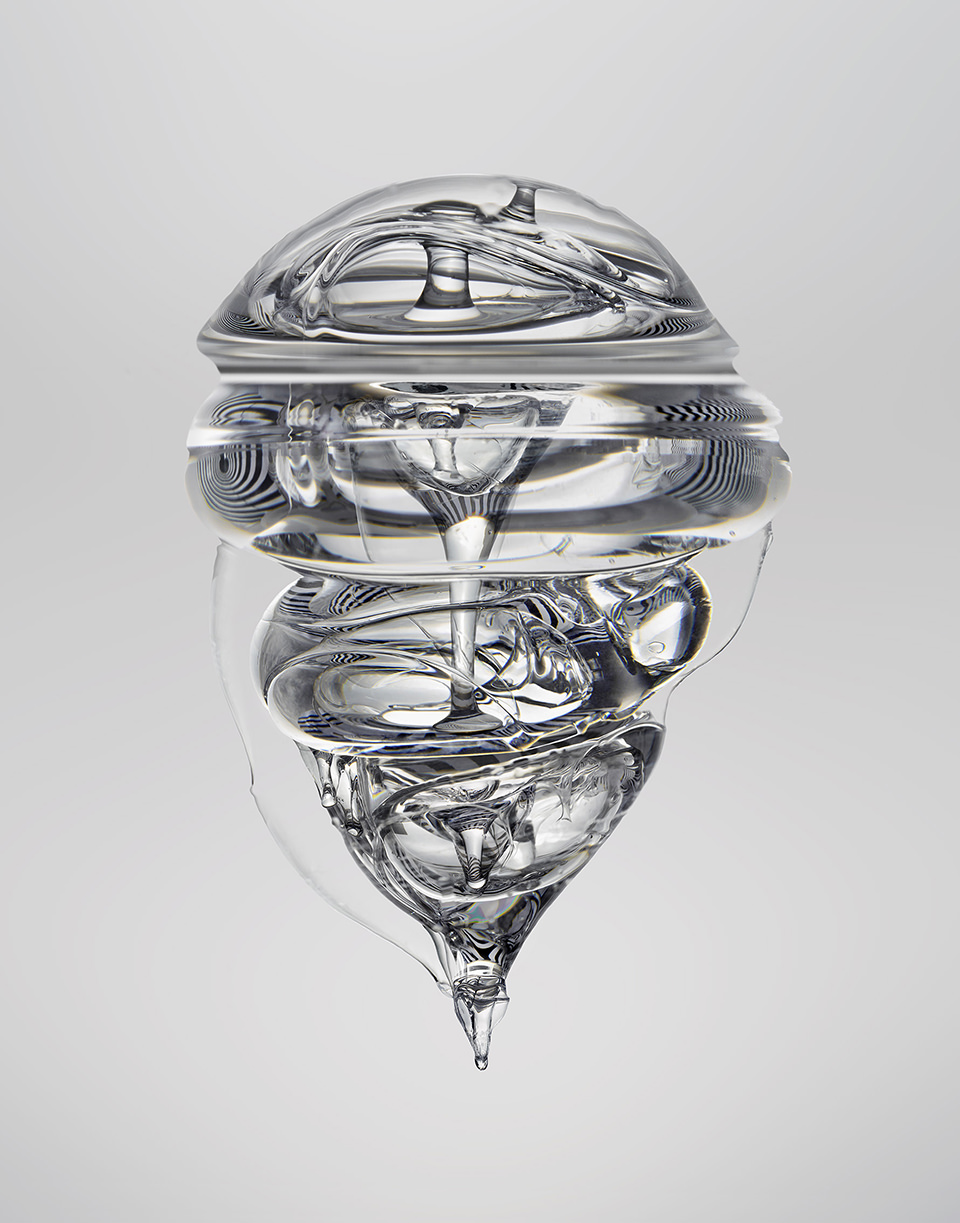 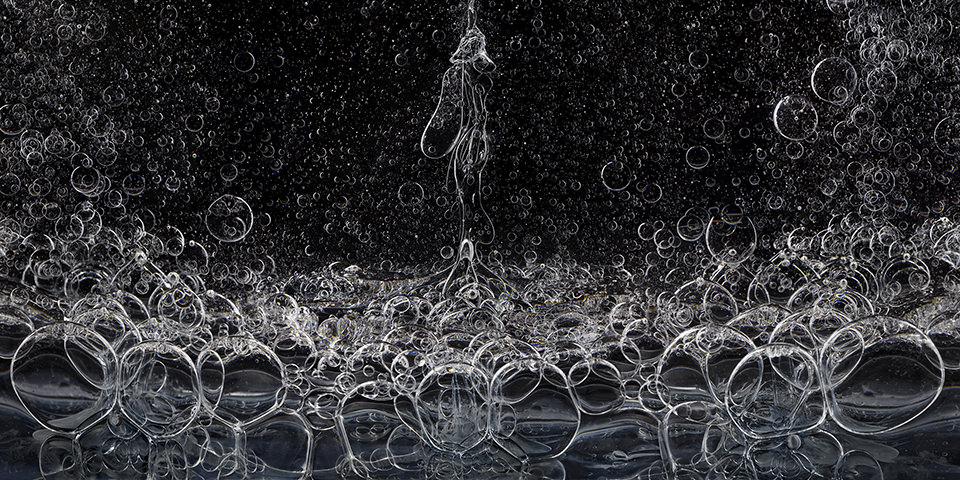 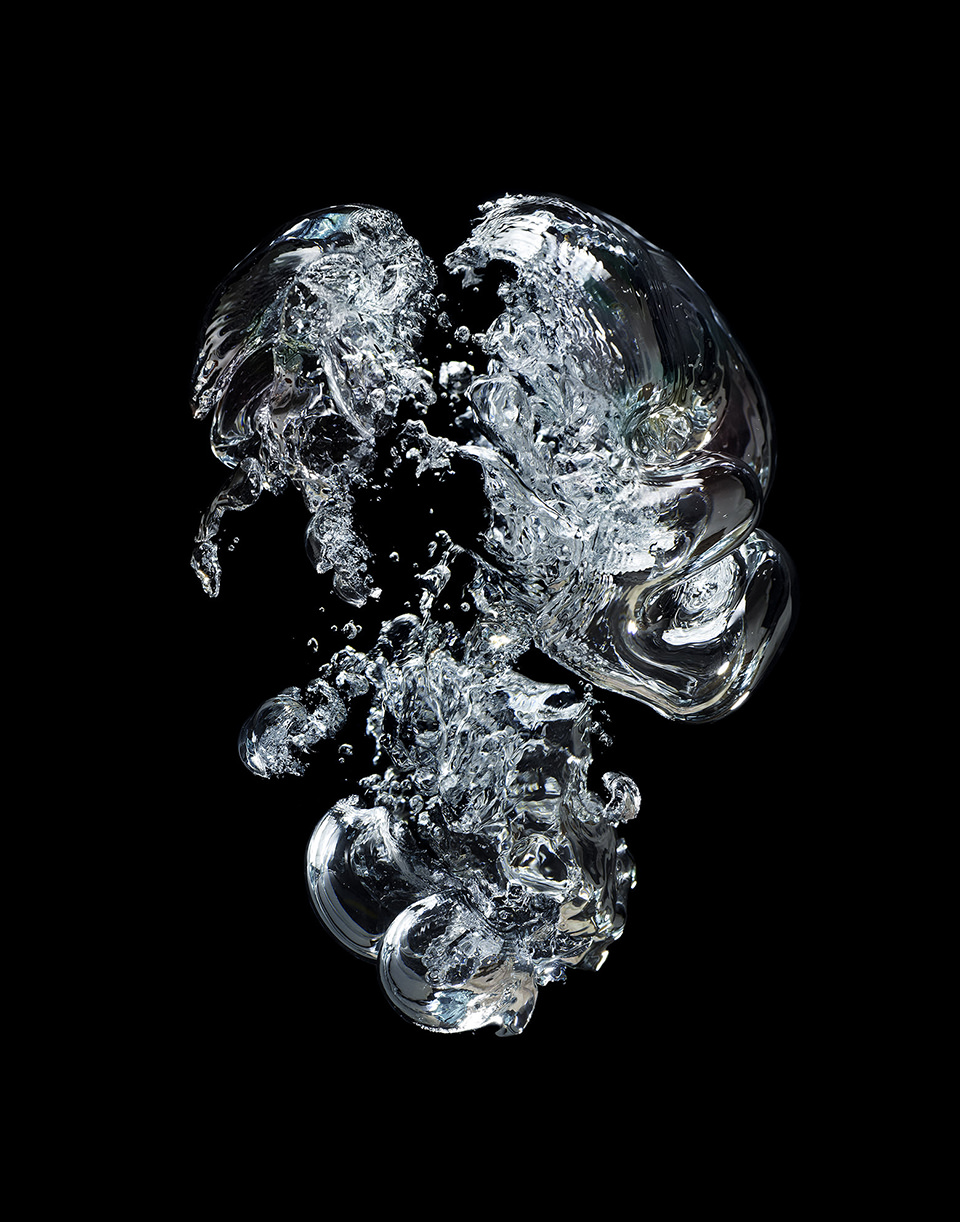 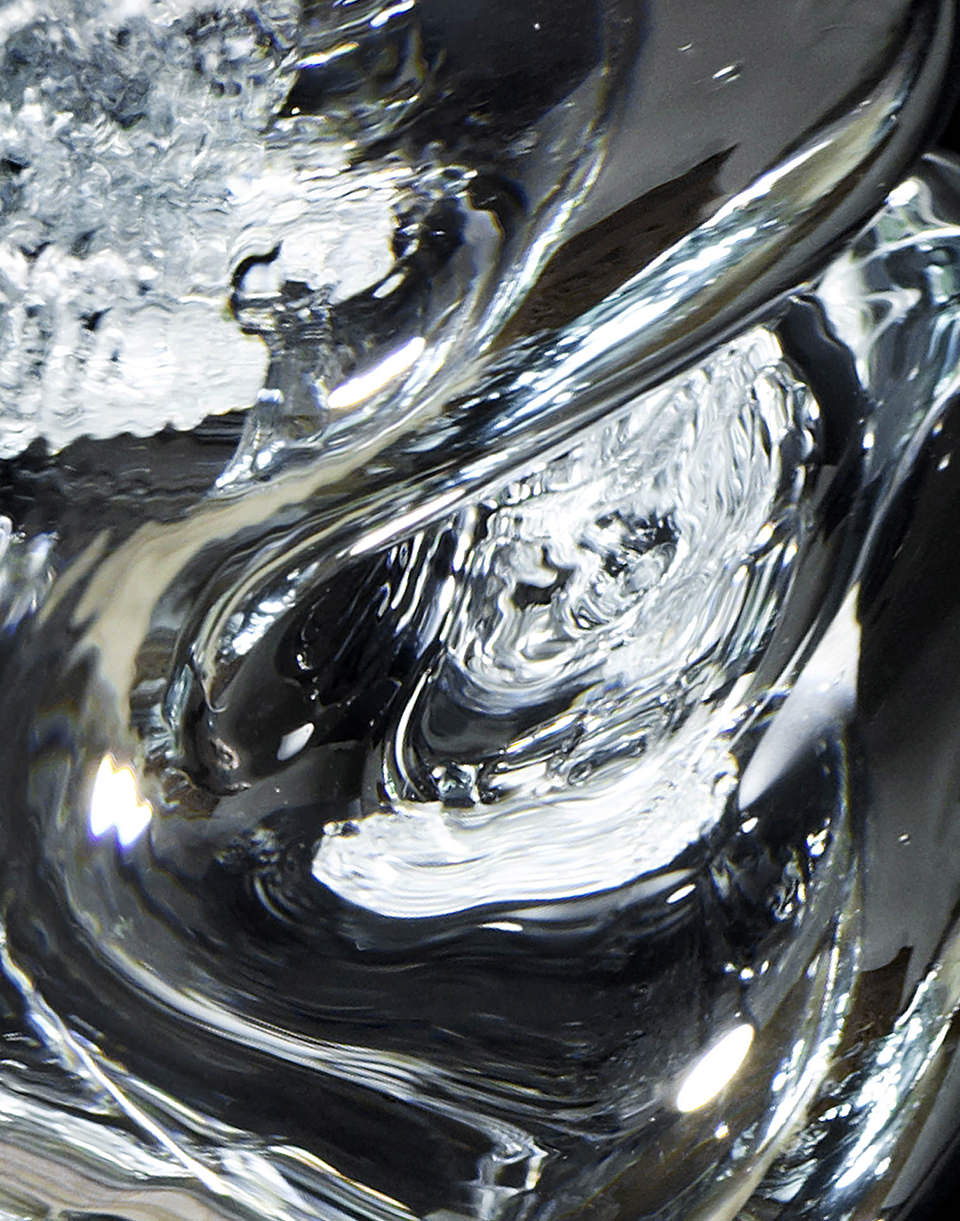 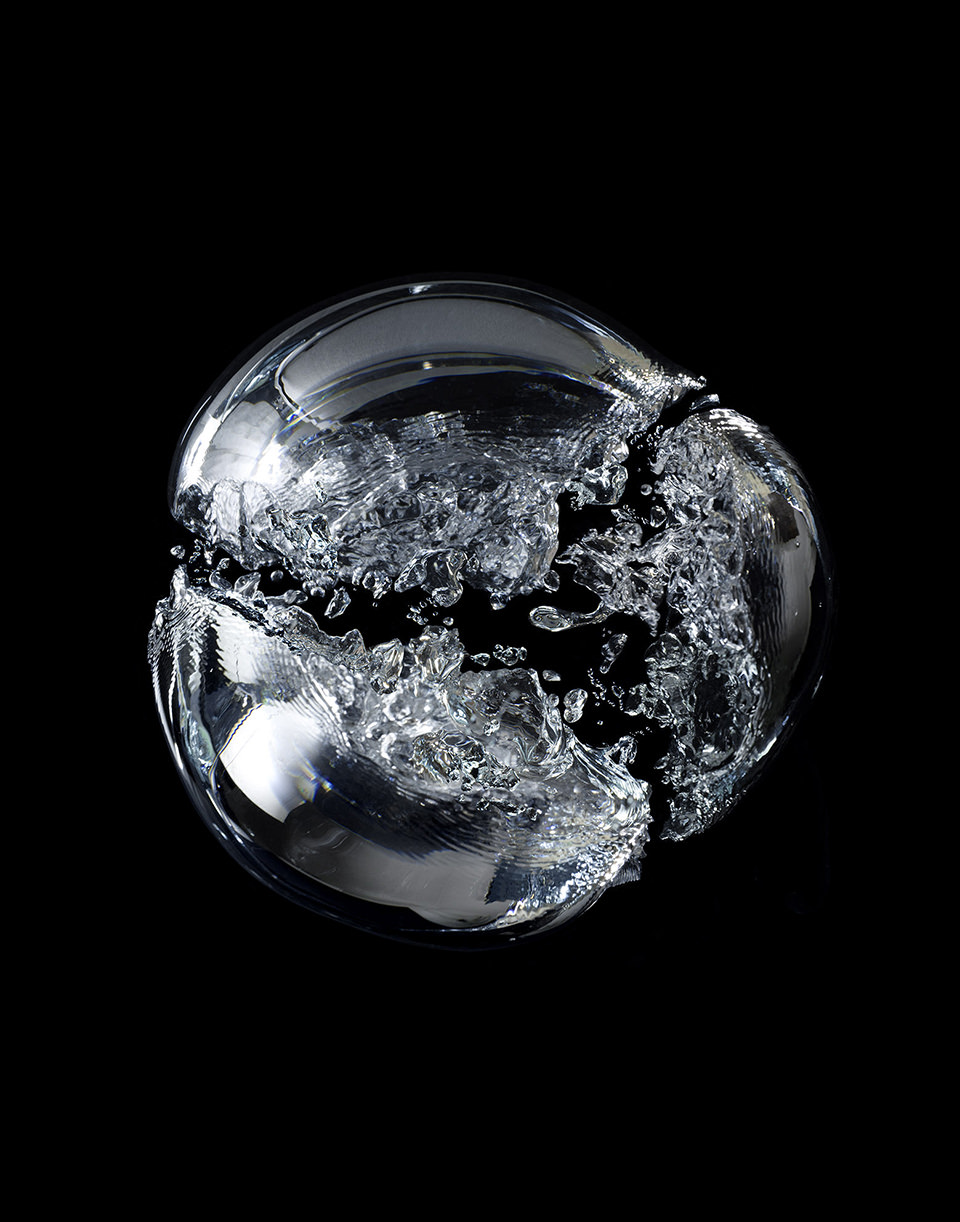