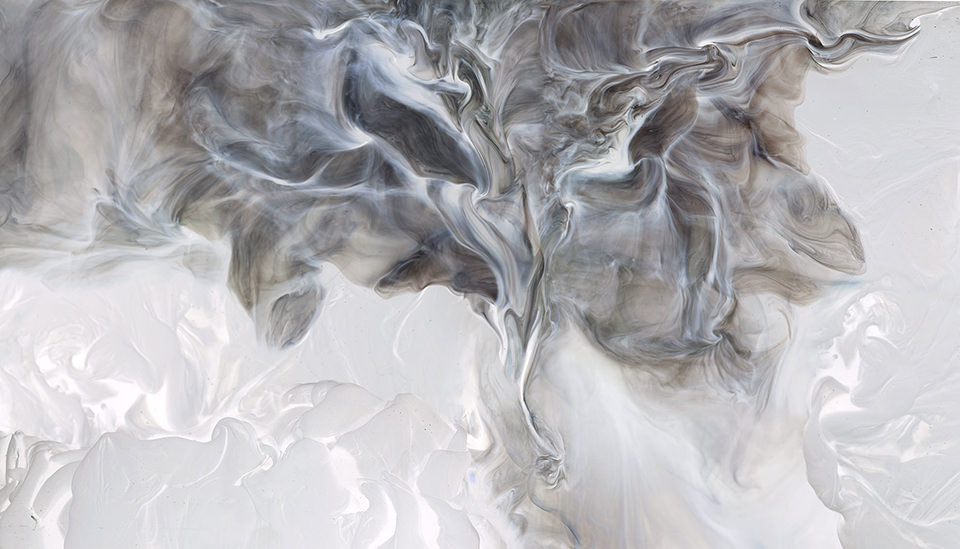 By Volcanogeek
‍
Among we who are fascinated with volcanoes there are very few of us so enamored of  them that we would willingly climb right up the edge of an erupting crater just to take pictures of of the eruption. In volcanology as in other areas of human endeavor it takes all kinds, and all kinds are usually supplied. If there were a volcanology Hall of Fame the most prominent in it would be Maurice and Katia Krafft. Both were fascinated by the sheer power and beauty of volcanic eruptions and anywhere a volcano was exploding you would find the Kraffts.
‍
Maurice was fascinated with volcanoes from an early age, totally in love with them to the point where if one was erupting he had to be there, and not to watch from a distance, but from the edge of the crater if he could. In one interview he said, “I would like to die in a volcano, and unfortunately the probability for me to die in a volcano is quite low.

”Not a guy I would have dated, trust me, but Maurice did find his soul-mate in Katia, who decided at the tender age of 14 to become a volcanologist being just as enraptured with volcanoes as Maurice. “They are so powerful, so beautiful” she said, “so you just can fall in love with it.” The two met at the university of Strasbourg, and not long afterward they set off with the funds they had saved up to document eruptions in photographs and film, two powerful personalities united in their love for volcanism and eruptions. Their devotion to each other and their mutual passion is strongly evident in photos of the two of them together.
‍
They headed for Stromboli right away and upon completing their work there found that lots of people were interested in what they were documenting, not the least of which were those public officials who had to deal with threatening volcanoes, and who, upon seeing their footage, gave them complete co-operation. They showed their footage of the aftermath of the 1985 eruption of Nevado del Ruiz to Phillipine president Corazon Aquino and convinced her to have the entire area around Mt. Pinatubo evacuated before it’s eruption. In this they certainly saved hundreds if not thousands of lives.
‍ 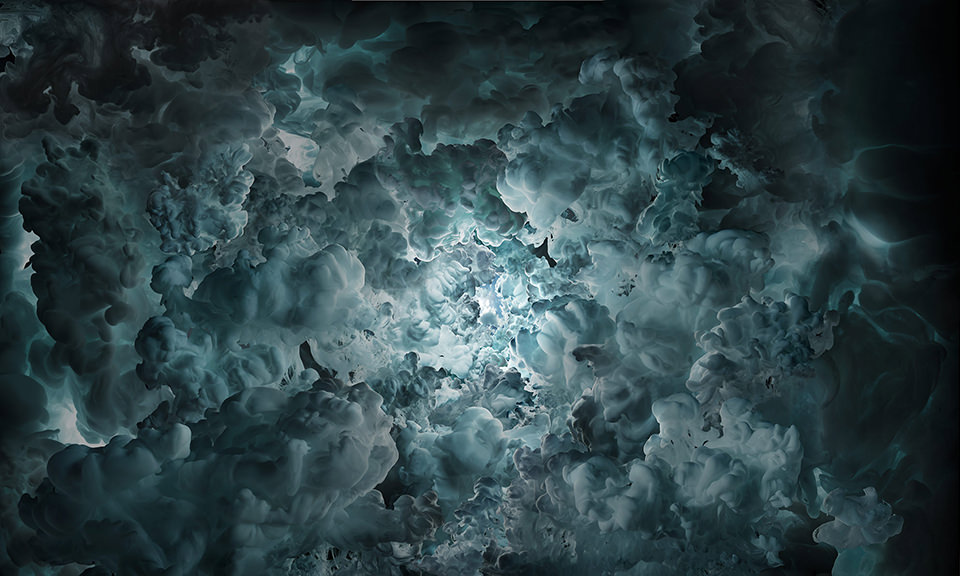 The Kraffts were absolutely fearless when it came to volcanoes, their passion for which completely overrode all sense of their own mortality. They were the first to arrive at any active volcano and would frequently get within just a few feet of a lava flow. They were both keenly aware that the volcanoes that so fascinated them could kill them at any instant.There are only about 1000 volcanologists in the world, and among them was a small subset of about 50 people, including the Kraffts, designated The Active Volcano Working Group. These were the people who would get right up close to an eruption.Five of their friends doing the same work were killed at it over five years and that’s 10% of all those doing that work. What they were doing was more important to them than their own lives, their passion for their work completely overshadowing all other considerations. Not many of us can conceive of that kind of dedication to anything, and most of us would flee an erupting volcano with all possible speed. Not Katia and Maurice, they would be going just as fast the other way.At one time Maurice said that one of his dreams was to ride in boat of some kind down a lava flow. He was sure it was possible somehow because, he said “lava is only about 1000 degrees Celsius.” Talk about positive thinking. For over 20 years they documented hundreds if not thousands of erupting volcanoes around the world, producing over 300 hours of film footage, thousands of still photos, and a host of books. Maurice once told an interviewer that all the best stuff was missed on film, because all he could do was stand and stare, transfixed, at it.

Not long after the eruption of Mt. Pinatubo in 1991 the Kraffts left for Japan, where Mt. Unzen was erupting. In an interview there Maurice casually told the press, ” I am never afraid, because I have seen so much eruptions in 23 years that even if I die tomorrow I don’t care.” Not long after this Maurice, Katia and 41 others got into their vehicles and drove off to a low plateau about two miles from the summit of Unzen where they felt they could safely observe and document the eruption. It was to prove a fatal miscalculation. Not long after the team had set up something triggered a pyroclastic flow far larger than any that had so far occurred and it swept down the flanks of Unzen into a valley that funneled it ‘s superheated cloud of gases, rock, and ash straight at the Krafft team’s position.
‍
By the time this film sequence was being shot Maurice, Katia, and their 41 team members were already dead, engulfed by an 800 degree centigrade  pyroclastic surge that swept up and over the low plateau they had set up on. All were killed instantly. The stunning and tragic loss of volcanology’s best was reported on the web page of the Global Volcanism Program:Volcanology has lost three of its most valuable professionals and our network has lost three of our most faithful contributors. Maurice and Katia Krafft, 45 and 44, were natives of Alsace who blended art and science in unique ways. They were famous not only for their superb photography and books, but for the enthusiasm and humor that made friends for them throughout the world. Always a close team, they were scholarly, selective collectors of volcanological literature and art. They had recently compiled guidebooks to the Comores and Zaire, a history of volcanology, a beautiful book of still photographs, and an informative IAVCEI video on volcanic hazards.Maurice and Katia left this world doing what they most loved, together in the passion that united them in this life and beyond.
‍ 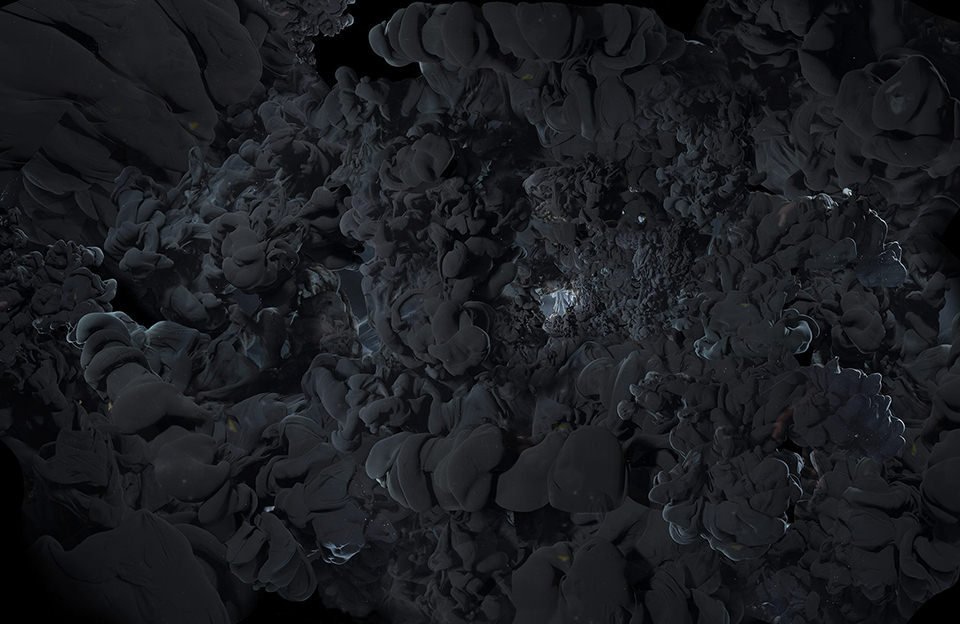