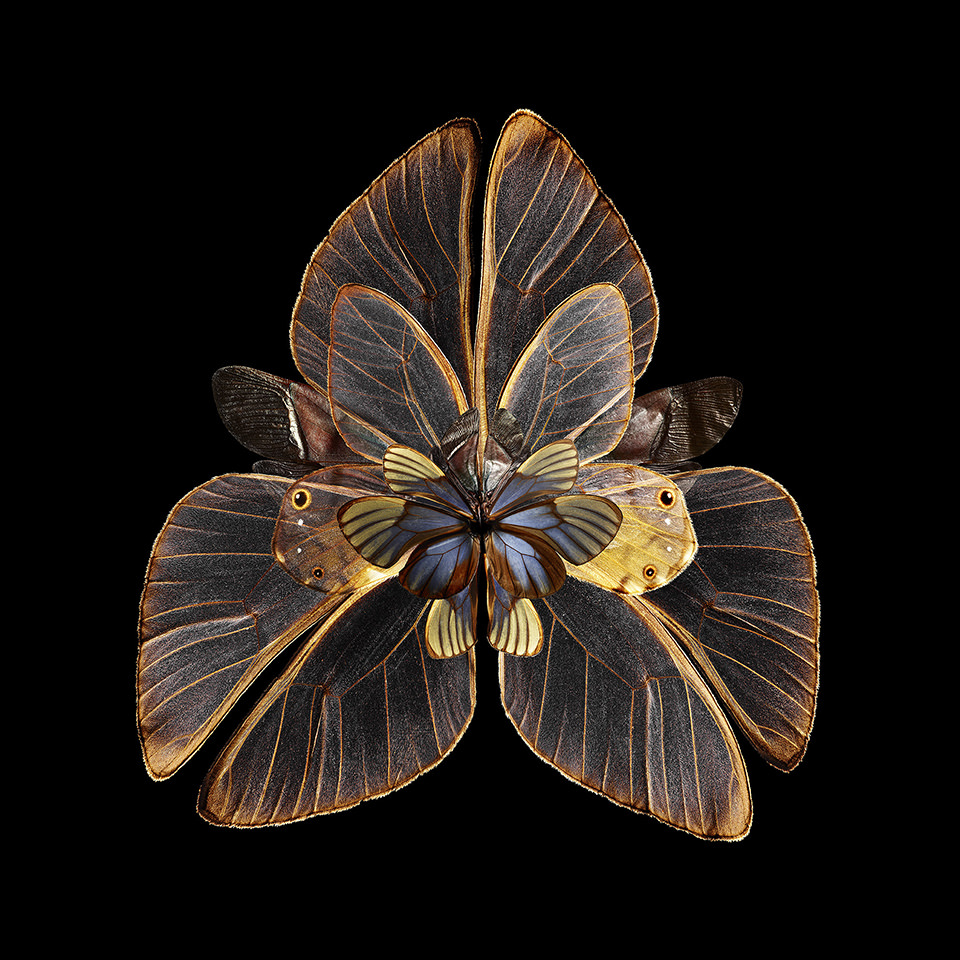 Mimicry/Mimesis is a adaptive imitation strategy involving various morphological, physiological, ecological and ethological aspects. Mimesis is a complex co-evolutionary mechanism involving three species: the model, the imitator and the dupe.
‍
Eat or be eaten! This fundamental law of nature has seen animals develop a diverse range of survival techniques during the course of their evolution, one of which is mimesis.
‍
For specialists, the term mimicry has a narrow definition that is limited to a resemblance of two zoologically distant organisms, which sees one (the mimic) imitate the other (the model). However, the term can also cover all types of camouflage used by species to ensure concealment from predators and avoid being seen by humans too.
‍
Homochromy, homotypy, camouflage and mimicry in the strict sense of the term are the four fundamental mechanisms used by organisms for concealment. Mimicry is a strategy involving various morphological, physiological, ecological and ethological aspects.
‍
Mimicry is a strategy involving various morphological, physiological, ecological and ethological aspects. Whilst mimicry does give animals an advantage, be they prey or predators, the majority of mechanisms are used by potential prey. In this case, they are referred to as anti-predator adaptations. Indeed, animal species are always threatened by one or more predators. These predators track down their prey using senses such as sight, hearing and smell, which vary from one animal to another. Some are also able to use color and shape for concealment.  When under attack, the victim reacts by using various adaptations, particularly venom, foul smells, escape or concealment. A fragile balance can be found in this struggle for life and concealment or camouflage are only one of the means by which animals ensure survival.When talking about camouflage or mimicry in relation to animals, it should be understood that animals do not make a conscious effort or use rationale like humans can. It is a matter of adaptation, the reasons for which are not known.
‍
There are two main classifications which oppose different schools of thought:
‍
- the first focuses on the difference between advertising coloration (semantic colors) and disruptive coloration (irregular color patterns). This category includes all types of mimicry, be it cryptic or aposematic. Such a classification only deals with the coloration aspect of mimicry. It is difficult to include ethological information.

- the second distinguishes types of mimicry according to their usefulness in the ecosystem as regards camouflage or exhibitionism. It is more adaptable to mimetic behavior as it factors in coloration, the end result and the way in which it is obtained. It divides cases of mimicry into two categories: mimesis and actual mimicry.
‍
Transformations are rooted in evolutionary changes which are subject to natural selection. The mechanism for such transformations is random and independent of the adaptive needs of the species in question.
Extract from Professor Gillon’s lecture. 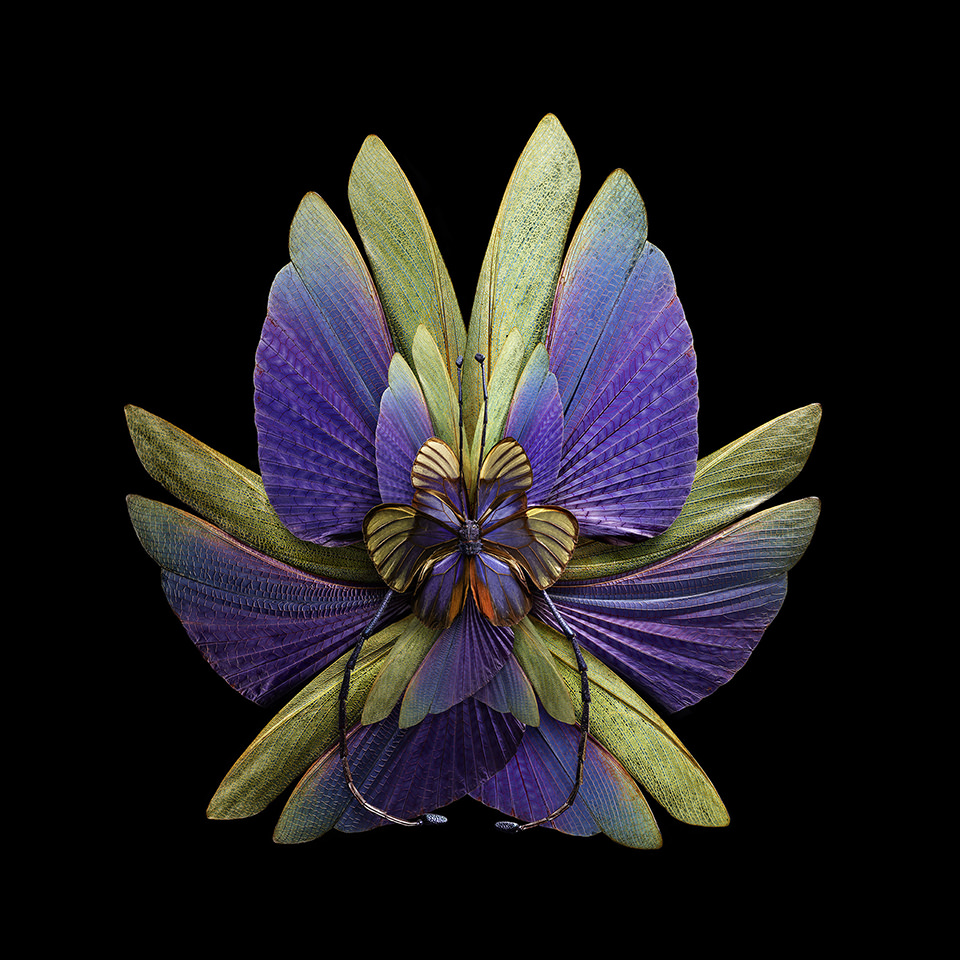 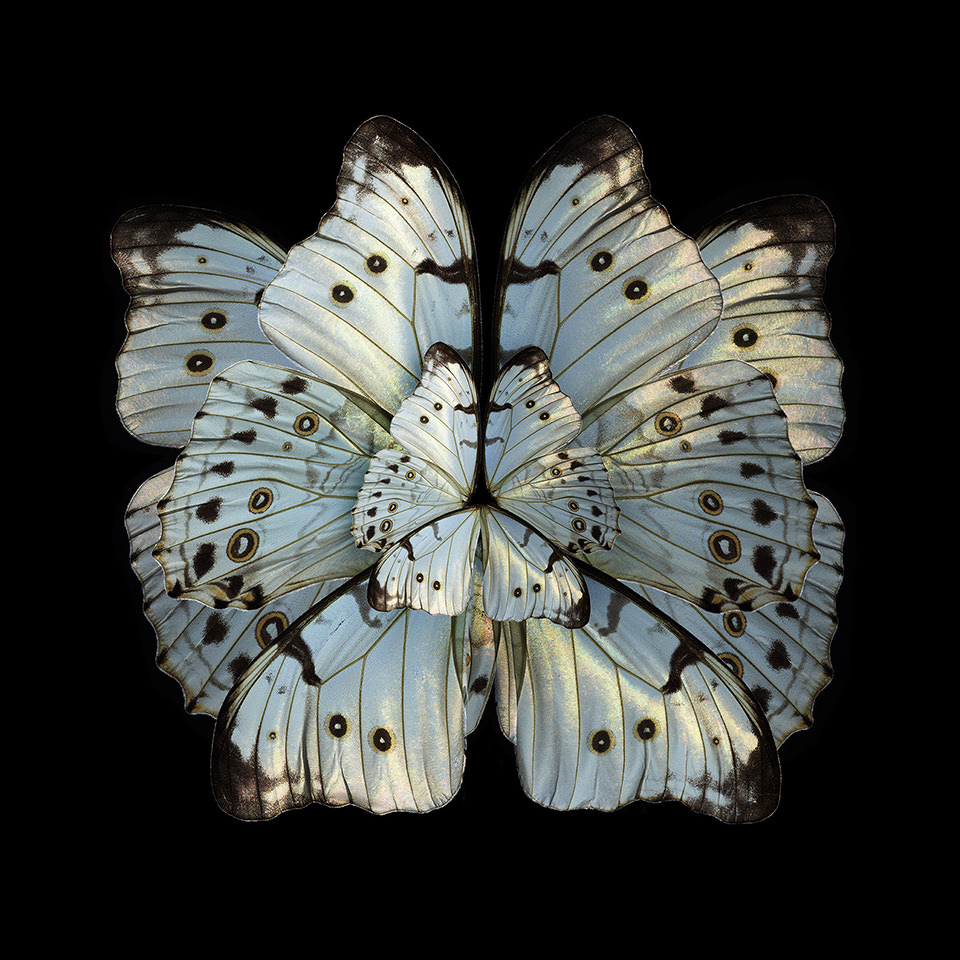 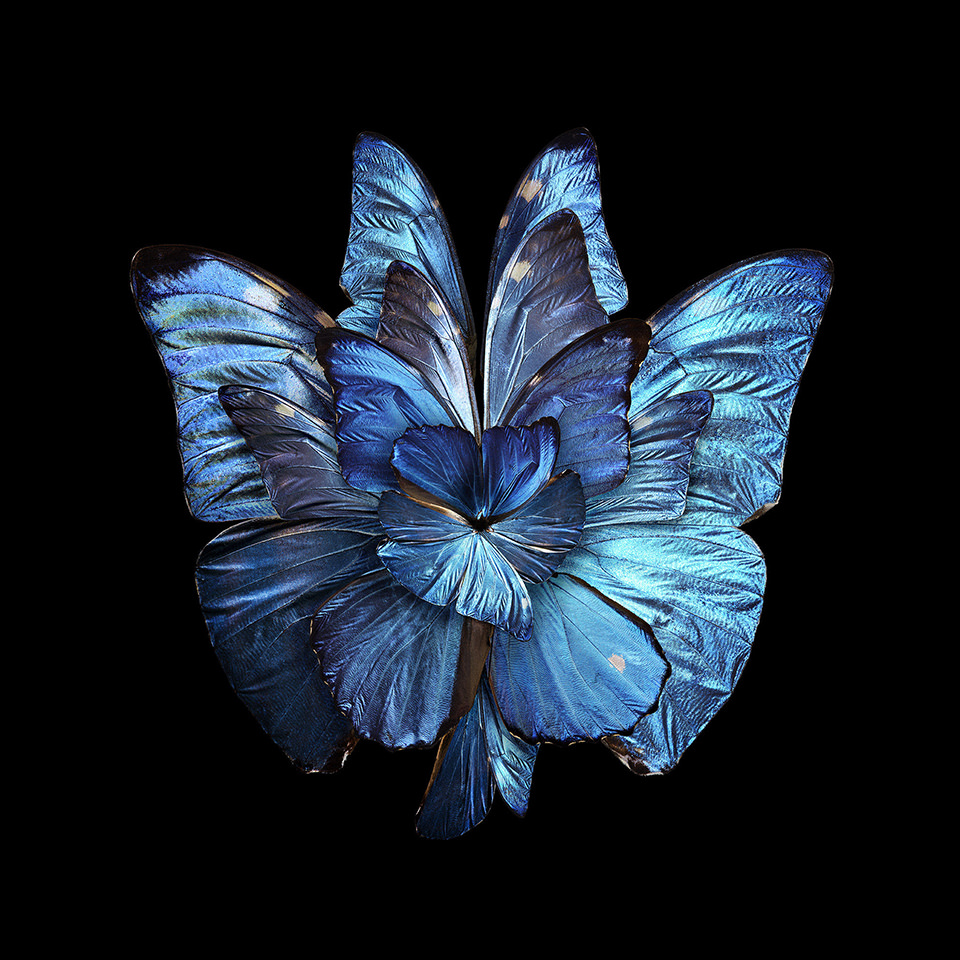 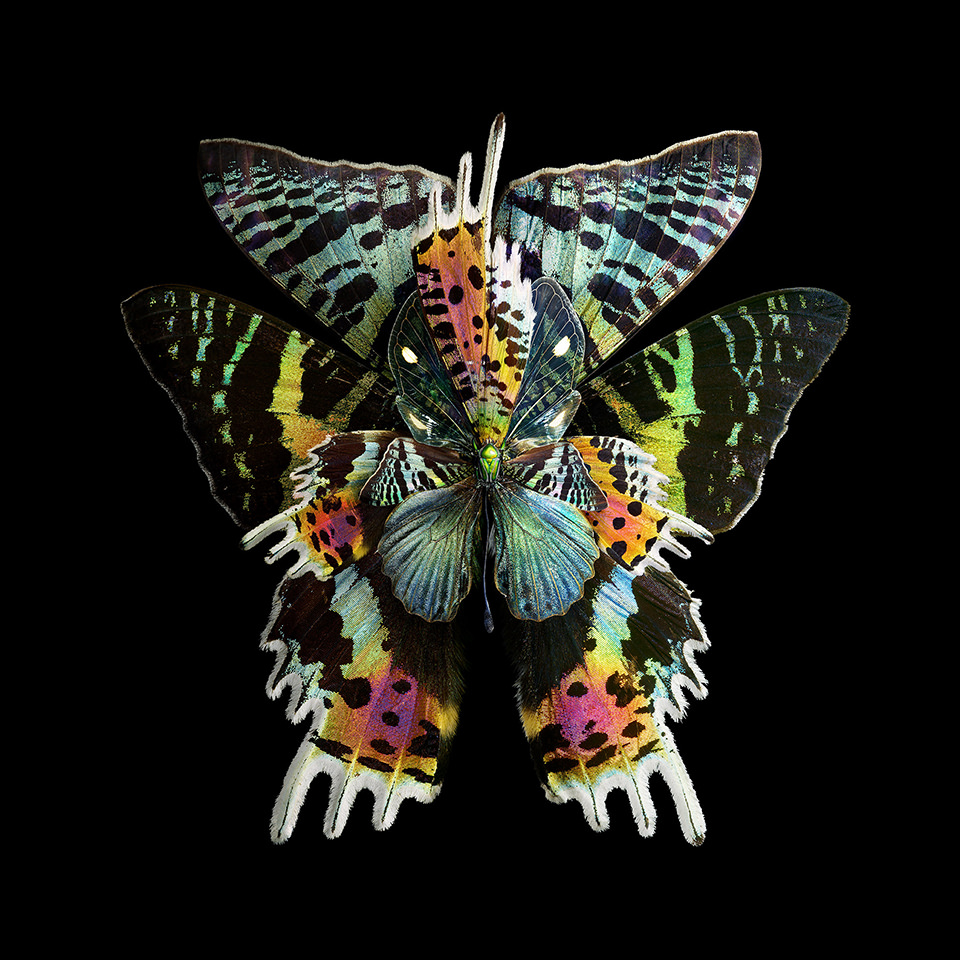 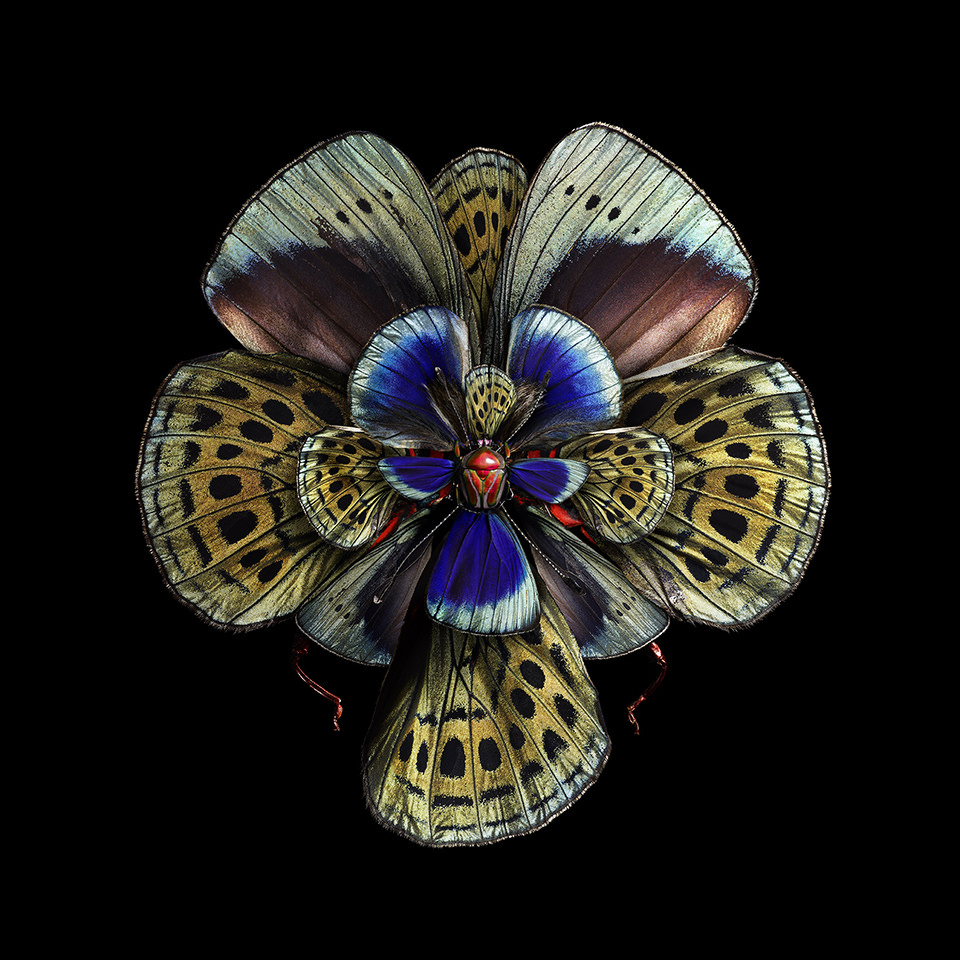 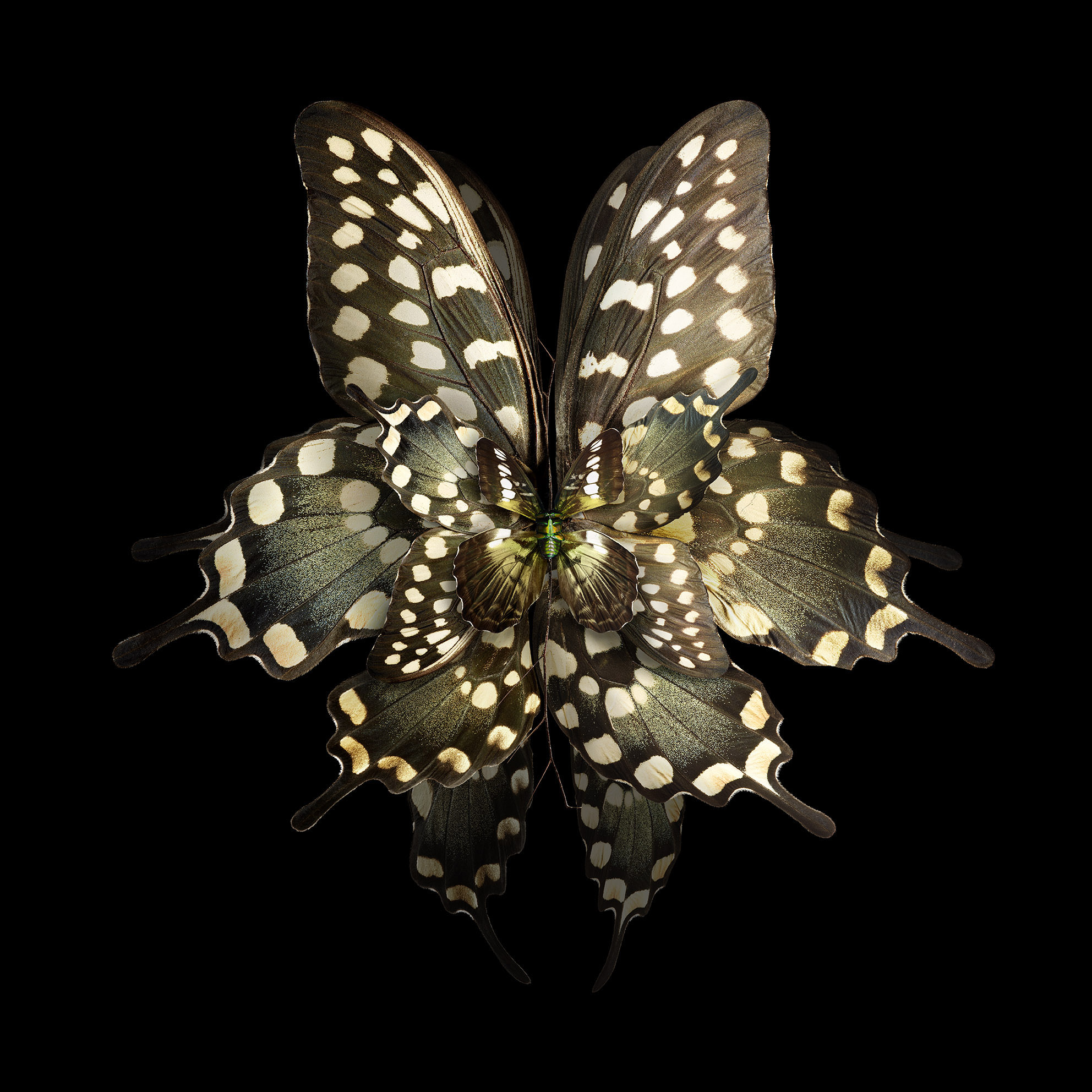 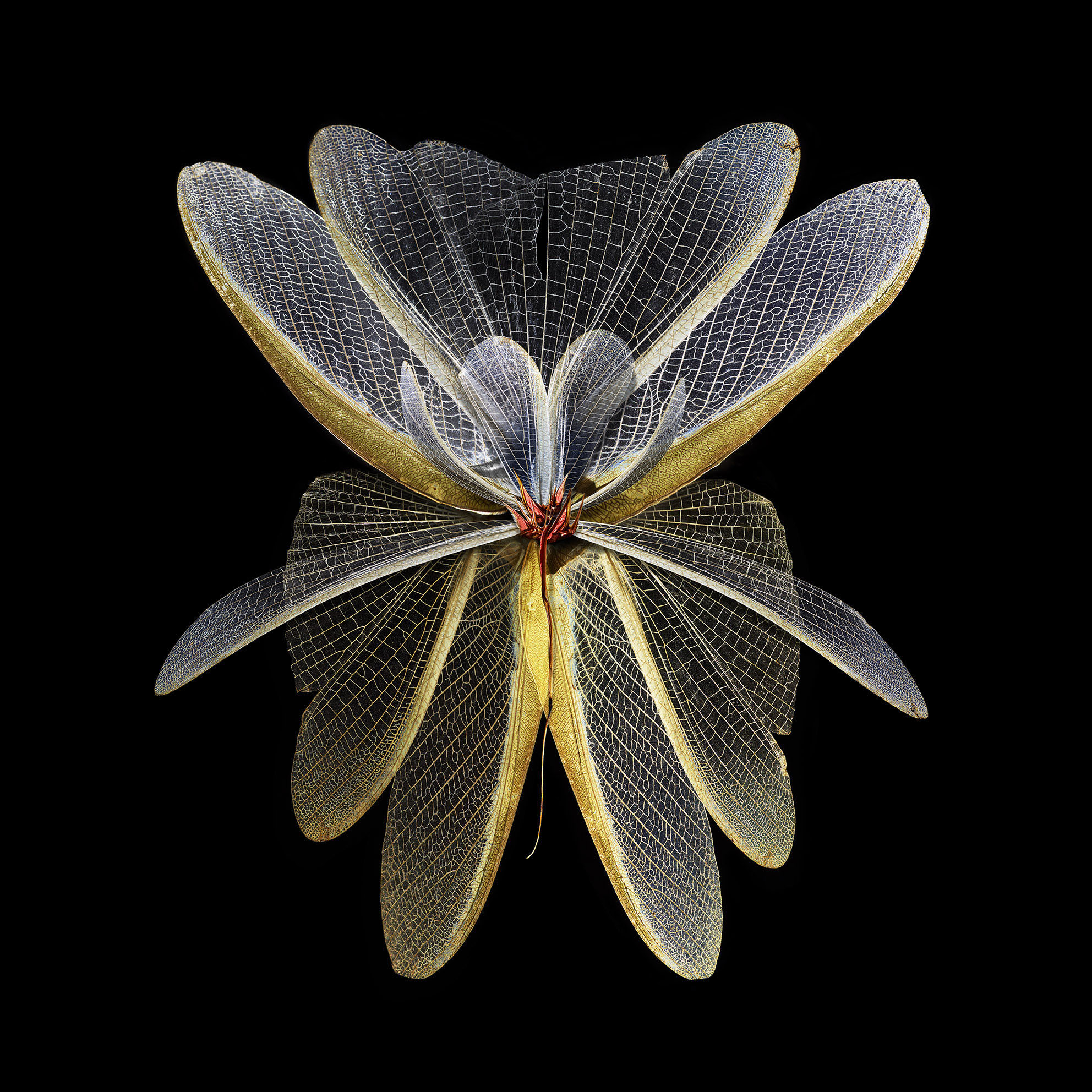 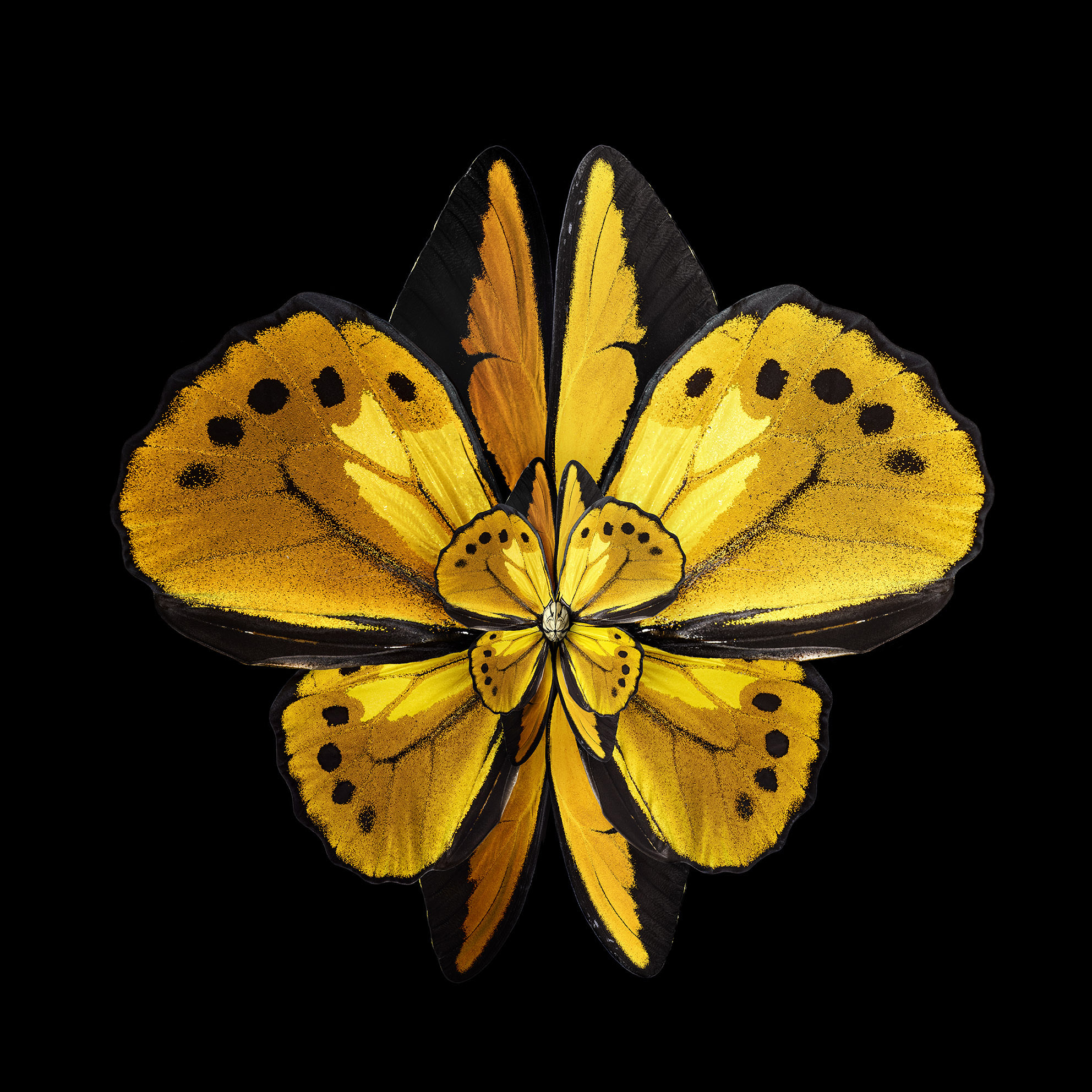 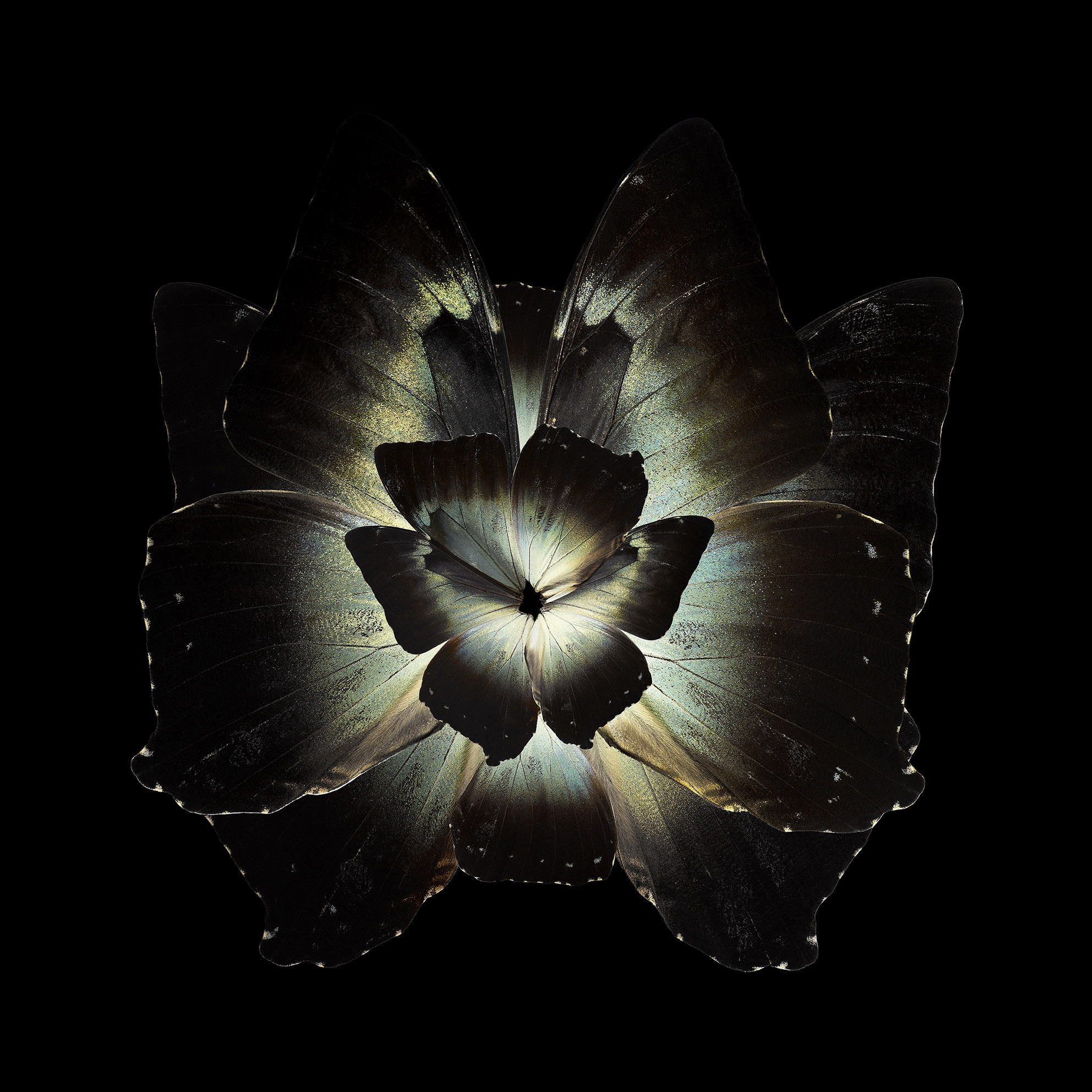