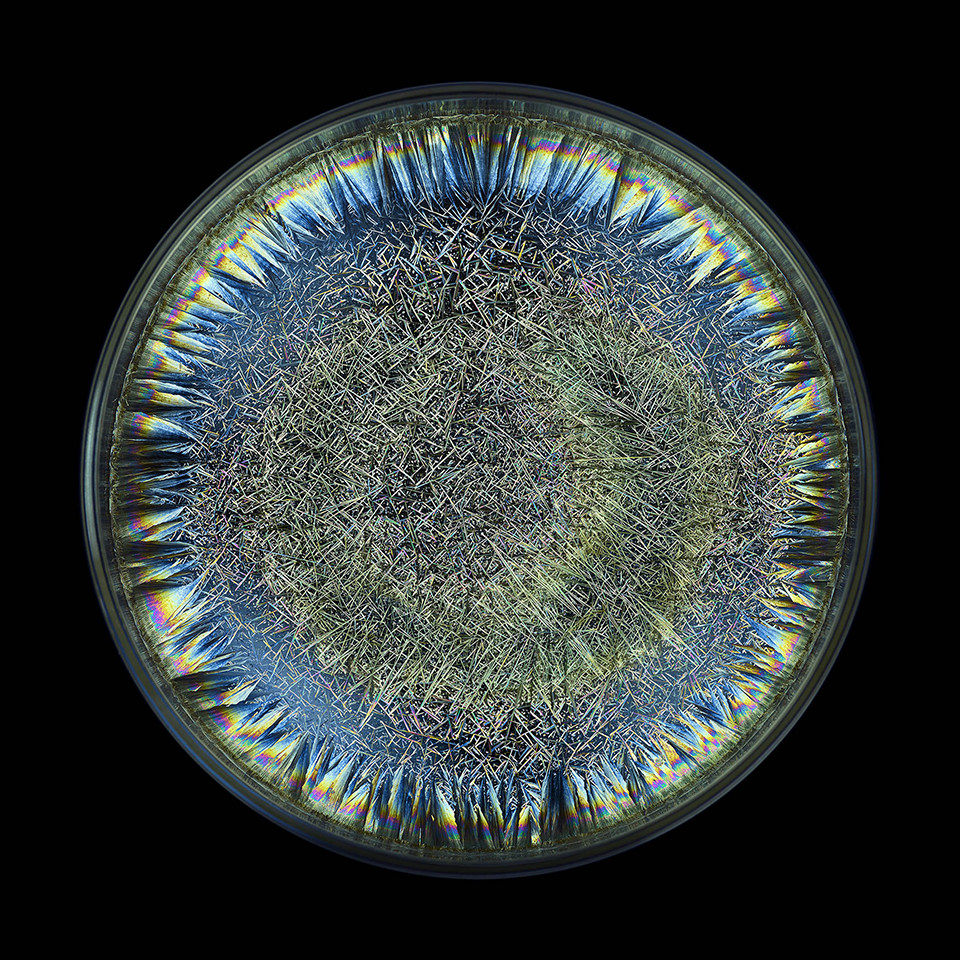 The nature of things depends on morphic (or morphogenetic) fields. This theory of the biologist Rupert Sheldrake suggests that each type of living system has its own type of field; there is a field for each single vegetable, animal and human being. These fields inform and shape different types of atoms, molecules, crystals, living organisms, modes of thought, etc.
‍
Morphic fields are non-material regions of influence stretching out in space and extending over time. When a given organized system ceases to exist - when an atom disintegrates, a snowflake melts or an animal dies - its organizing field disappears from the specific place in which the system existed. But in another sense, morphic fields do not disappear; they are schemas (software programs without their associated media) of potentially organizing influence, which are liable to be manifested again in other times and places, whenever and wherever the physical conditions are appropriate.
‍
When this is occurs, they contain a memory of their previous physical existences.
The process whereby the past becomes present in morphic fields is termed “morphic resonance”. Morphic resonance involves the transmission of formative causal influences through space and time.
‍
The memory inside the morphic fields is cumulative, which explains why all kinds of phenomena become increasingly habitual through repetition.

The whole is more than the sum of its parts. This also calls into question the purely mechanical aspect of biology in favor of a formative causation which underlies morphogenesis, with biochemistry and genetics being involved only a posteriori. In this view of things, formative causation is expressed by the morphogenetic fields.
In this increasing complexity, the morphogenetic fields contain an inherent memory acquired by a morphic resonance process, making up the collective memory of each species (an idea first proposed by the eminent Swiss psychologist Carl Gustav Jung). The neurosciences have not yet been able to locate the memory in the brain. When experiments are conducted with memory stimuli, it seems that several areas of the brain are solicited simultaneously. This does not mean that the information is stored there.
‍
If the brain is a transmitter/receiver which actively draws information from a morphic field, and this information is in resonance with what the brain needs, then these fields are necessarily quantum in nature, since they are "non-localized". Furthermore, the evolution of their content remains unpredictable because it depends on decisions which are made at every moment.

Thus the brain, too small to contain memory, is not an organ of storage but an organ of liaison with the database of the morphogenetic field, in which the past, present and future intermingle.

But just as gravitational, electric or magnetic fields are only known by their effects, morphogenic fields can only be detected by the actions they influence. Sensitive crystallization belongs to the family of qualitative methods called “morphogenetic”: that is, producing decipherable shapes. It enables morphogenetic fields to be read and visualized.

The sensitive crystallography method, also called the “copper chloride crystallization”, “morphocristallography”, “thesigraphy” or “cupric” method, depending on the operators and the methodology chosen, was discovered in Switzerland, in the 1920s, by the German chemist Ehrenfreid Pfeiffer, who summed up his earliest findings in a book published in 1931 entitled “Kristalle” (“crystals” in German).

Very quickly, this method proved useful for the study of the world of living food, but also when applied to human and animal blood. Among other things, this method enabled Rudolph Steiner to invent biodynamic agriculture in 1922. For him, the mystery of vegetation is bound up with the balance between cosmic forces emanating from the stars (air, water and heat) and earthly forces emerging from subsoil which is fertilized to varying degrees.


The principle of the cupric or sensitive crystallization method is simple:

A  "test" organic substance is put in the presence of a solution of copper chloride, under rigorously defined conditions. The "mixture" thus obtained is then dehydrated in a thermostatically regulated oven. After very slow dehydration, the crystalline phase begins.
In the same way, throughout this long phase (under current application conditions, the process lasts at least twelve hours), the mixture "substance under study + cupric chloride + (double-distilled) water” must be preserved from any physical disturbance, whether vibratory or other.
‍ 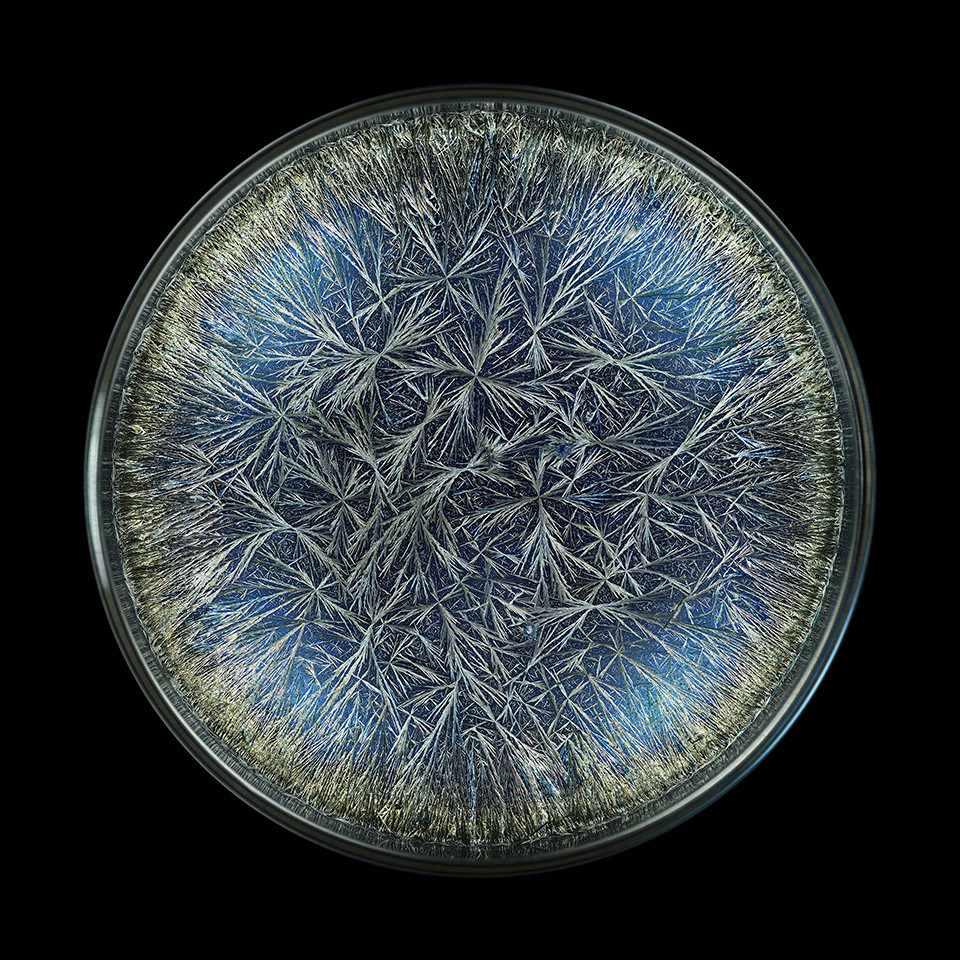 The crystallization is "sensitive" to a "formative principle". A principle which is superior to the properties of matter itself. It was designed to reveal and study the activity of these formative forces.


Sensitive crystallization reveals the indirect reflection of a dynamic system in constant motion: a body of formative forces, indiscernible and non-measurable. Living matter as something unstable, in perpetual evolution. Behind the successive phases of the development of living matter, there is a force field or morphogenetic field that permeates it, causing the successive phases of its development.
‍ 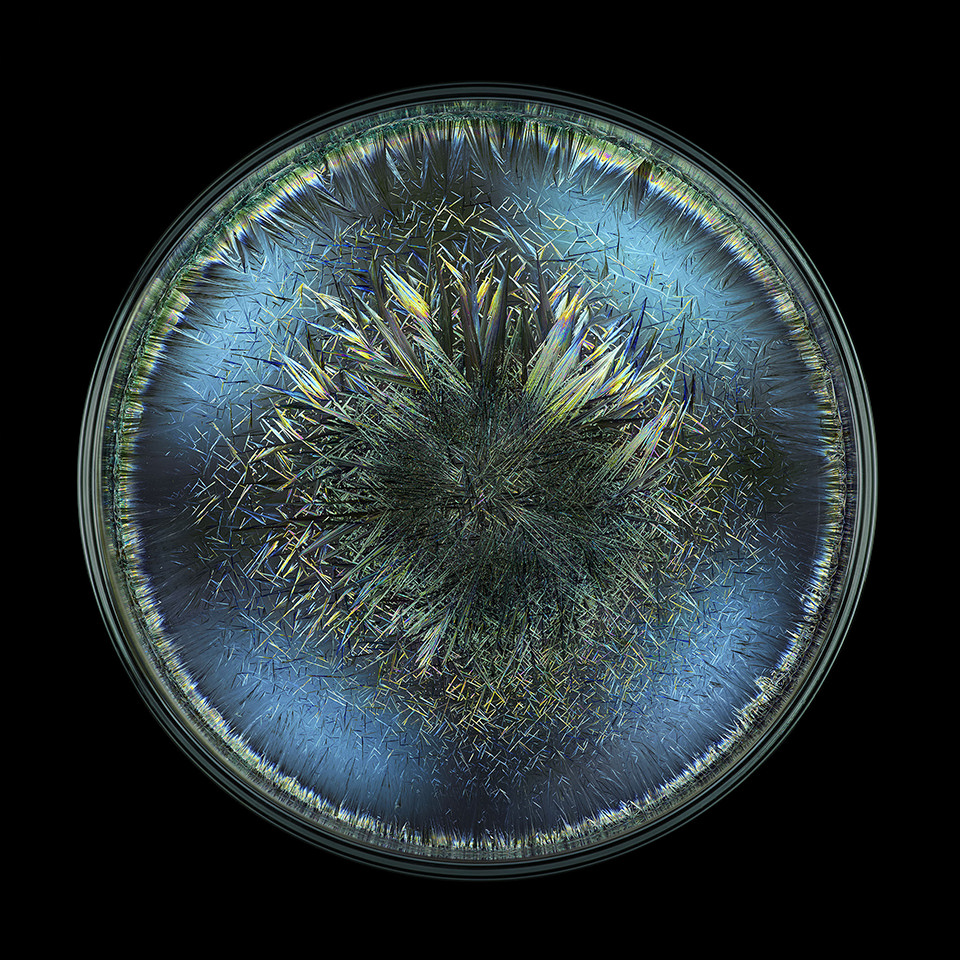 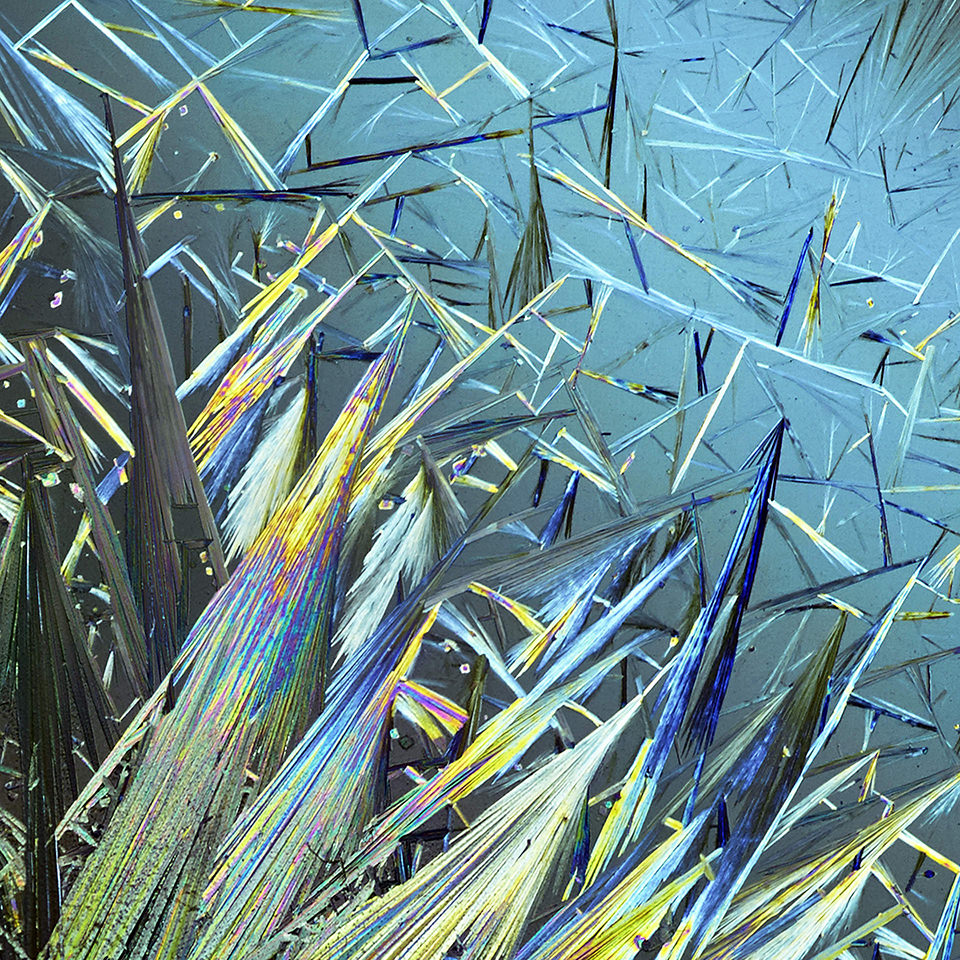 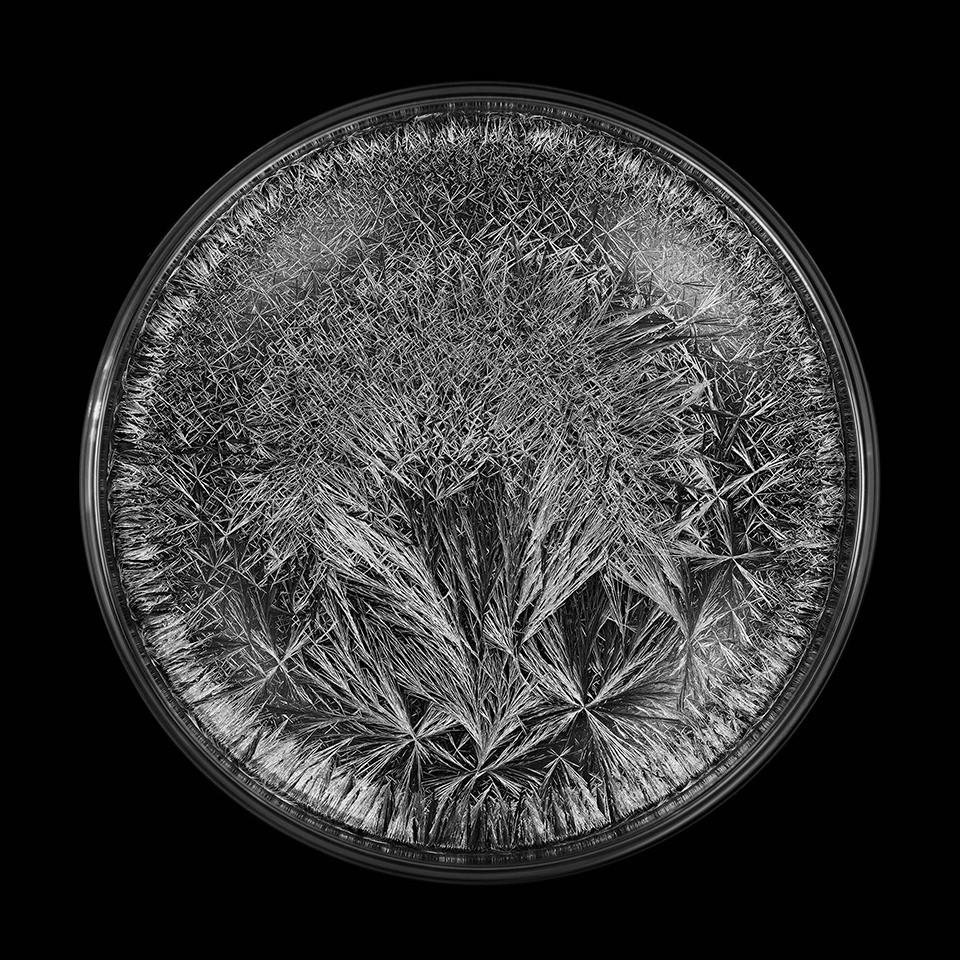 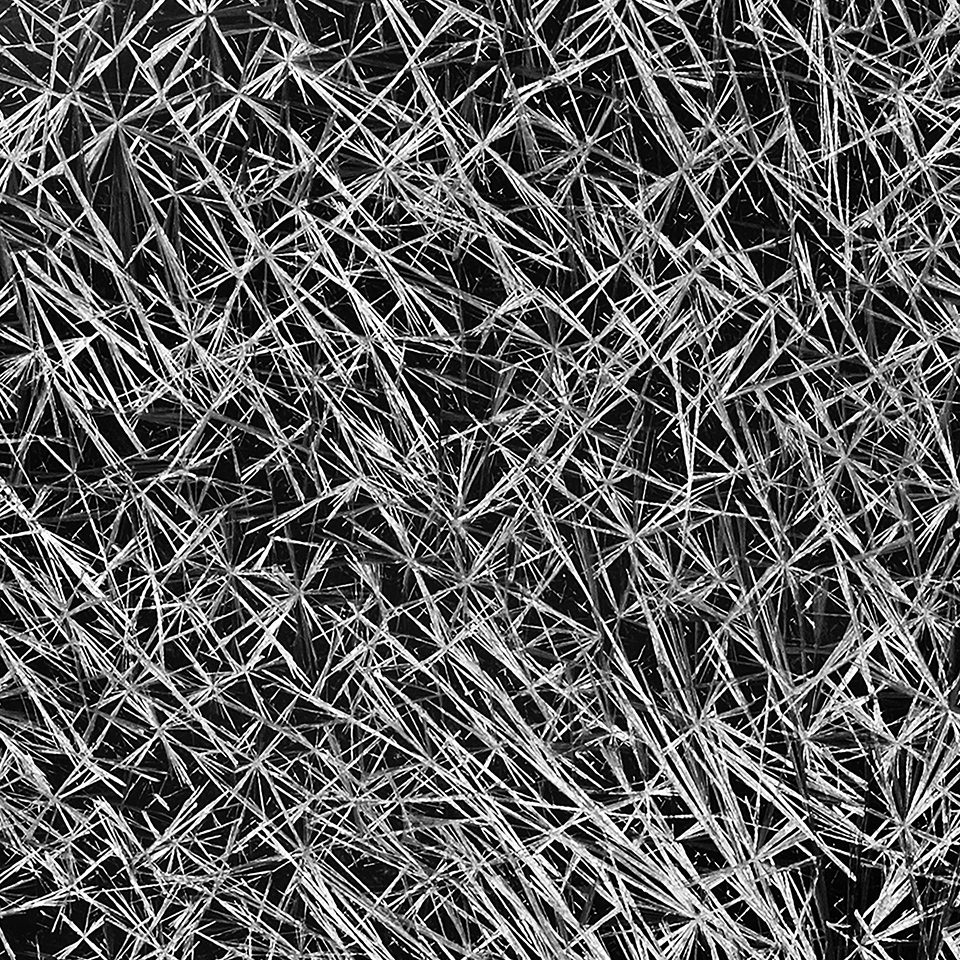 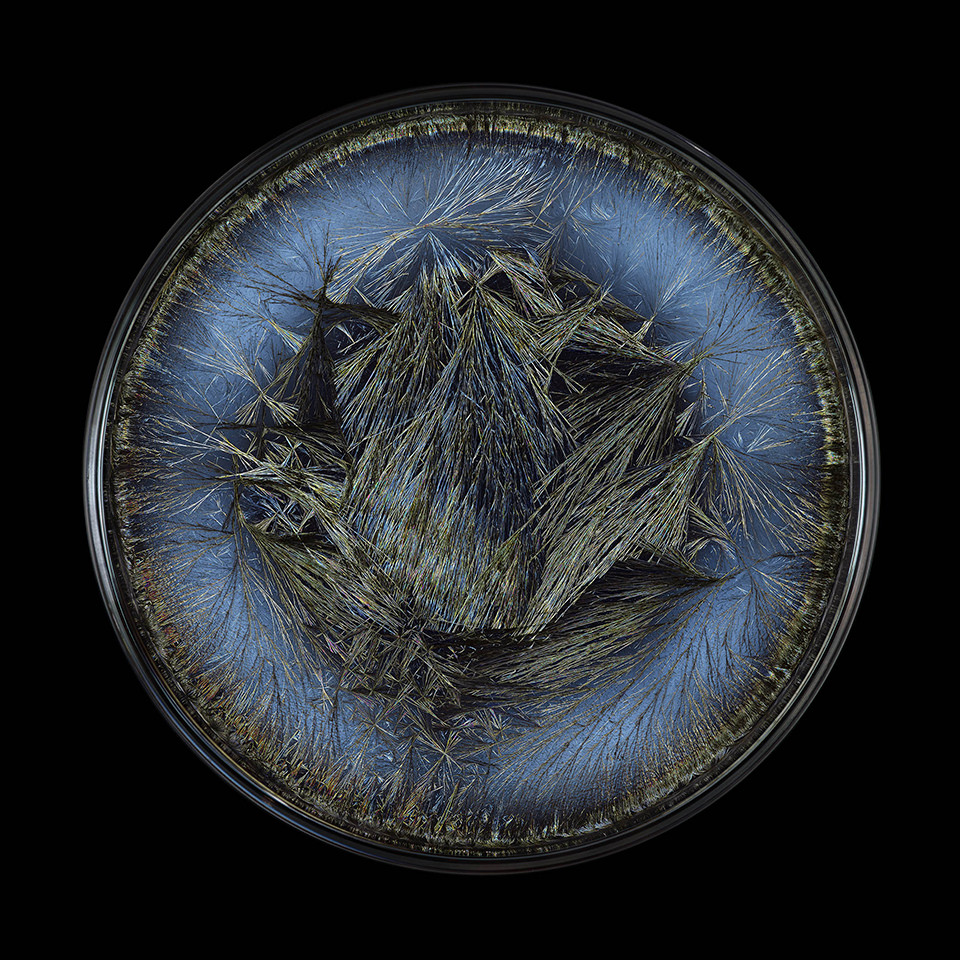 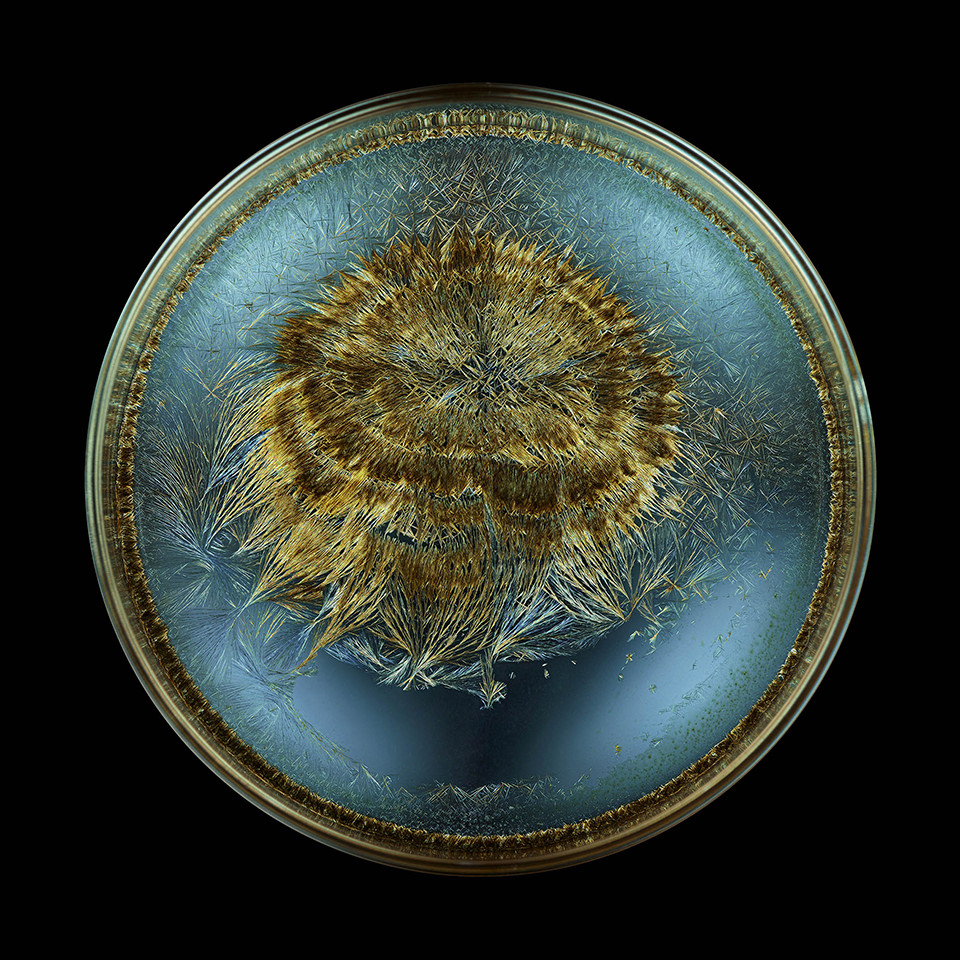 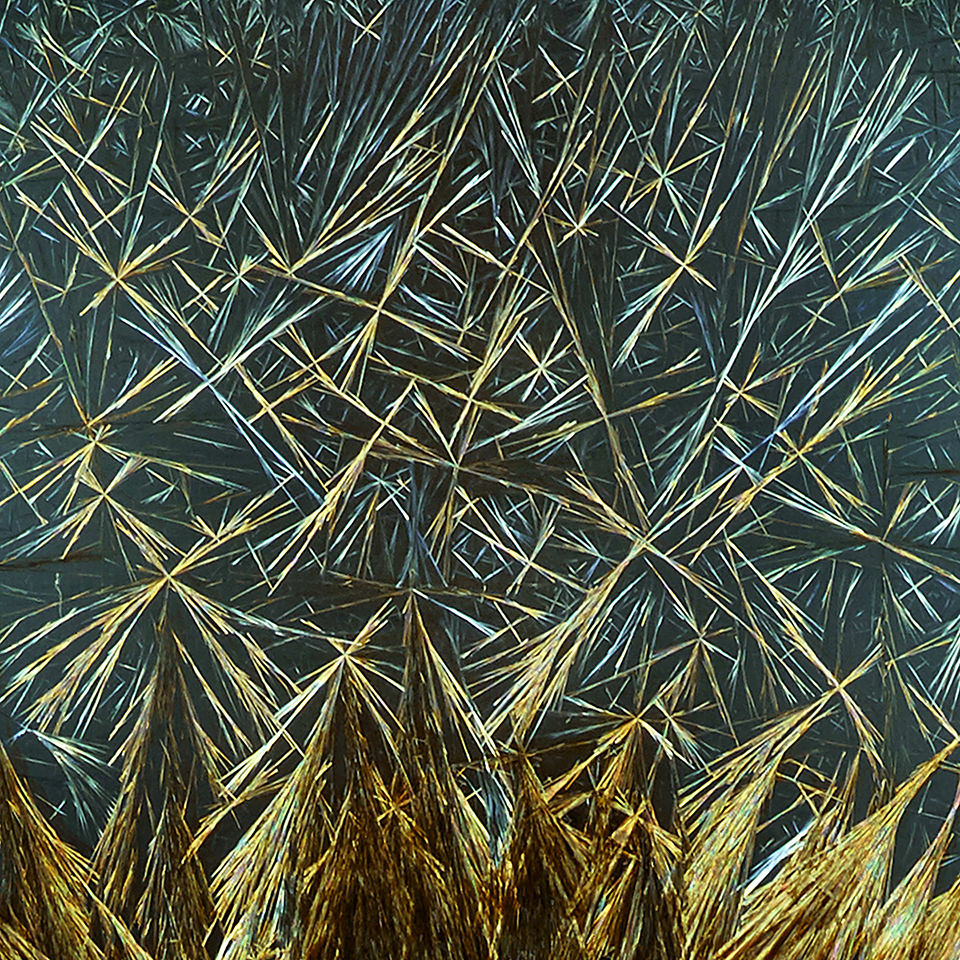