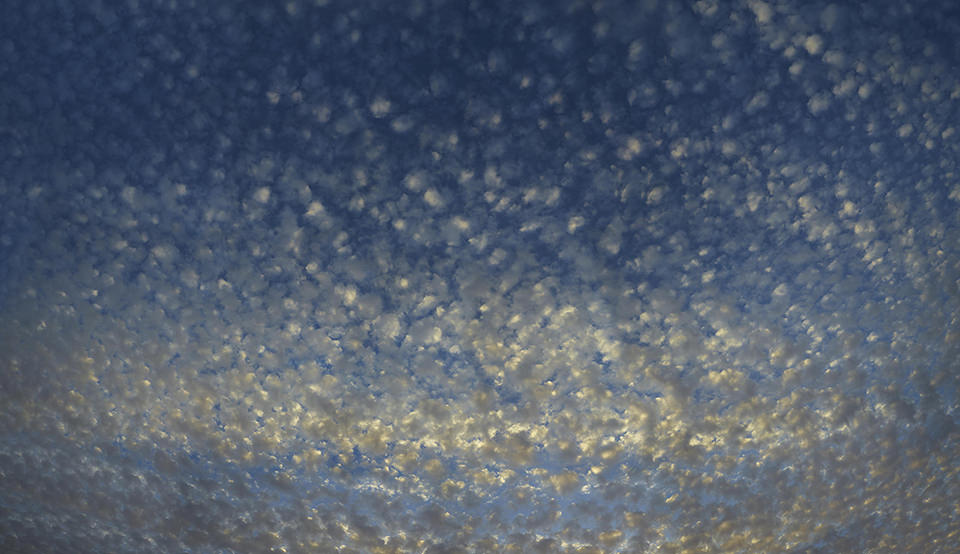 In fluid dynamics, a vortex (plural vortices/vortexes) is a region in a fluid in which the flow revolves around an axis line, which may be straight or curved. Vortices form in stirred fluids, and may be observed in smoke rings, whirlpools in the wake of a boat, and the winds surrounding a tropical cyclone, tornado or dust devil. Vortices are a major component of turbulent flow.
The distribution of velocity, vorticity (the curl of the flow velocity), as well as the concept of circulation are used to characterize vortices. In most vortices, the fluid flow velocity is greatest next to its axis and decreases in inverse proportion to the distance from the axis.
In the absence of external forces, viscous friction within the fluid tends to organize the flow into a collection of irrotational vortices, possibly superimposed to larger-scale flows, including larger-scale vortices. Once formed, vortices can move, stretch, twist, and interact in complex ways. A moving vortex carries with it some angular and linear momentum, energy, and mass.
‍ 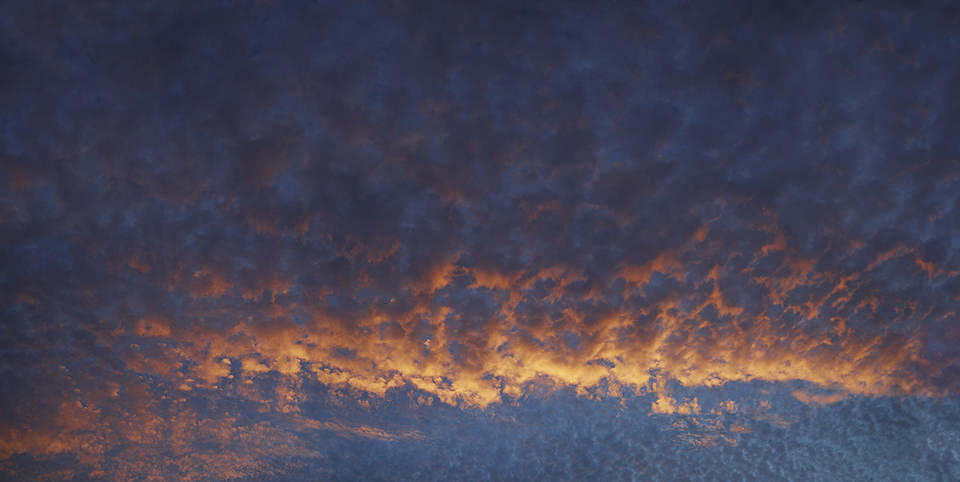 Mathematics seeks to discover and explain abstract patterns or regularities of all kinds.
‍
Visual patterns in nature find explanations in chaos theory, fractals, logarithmic spirals, topology and other mathematical patterns. For example, L-systems form convincing models of different patterns of tree growth.
‍
The growth patterns of certain trees resemble these Lindenmayer system fractals.The laws of physics apply the abstractions of mathematics to the real world, often as if it were perfect. For example, a crystal is perfect when it has no structural defects such as dislocations and is fully symmetric. Exact mathematical perfection can only approximate real objects. Visible patterns in nature are governed by physical laws; for example, meanders can be explained using fluid dynamics.
‍ 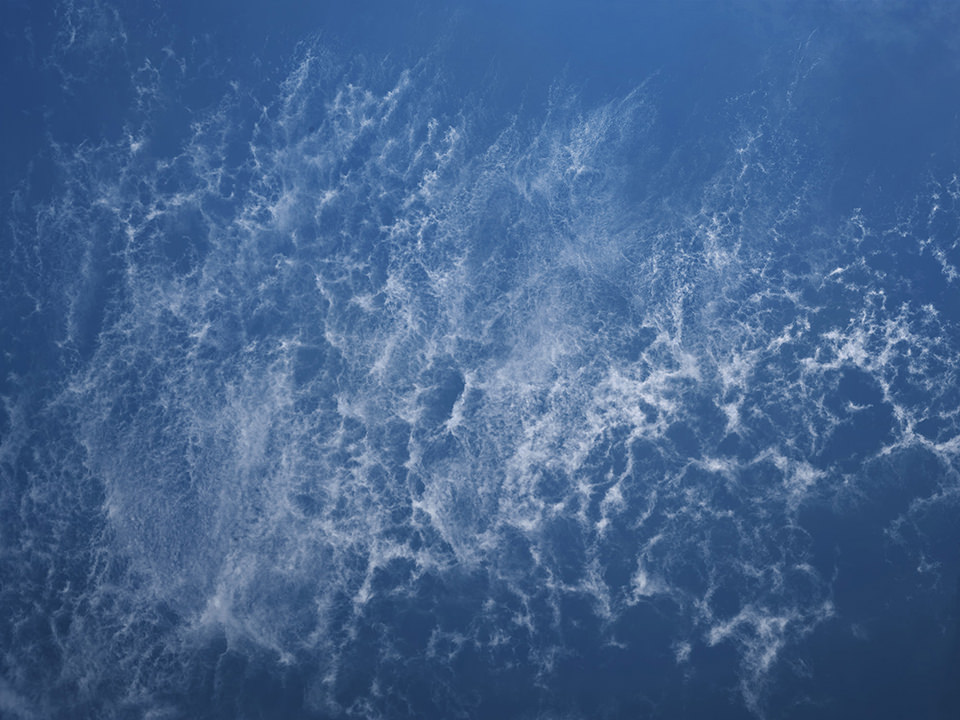