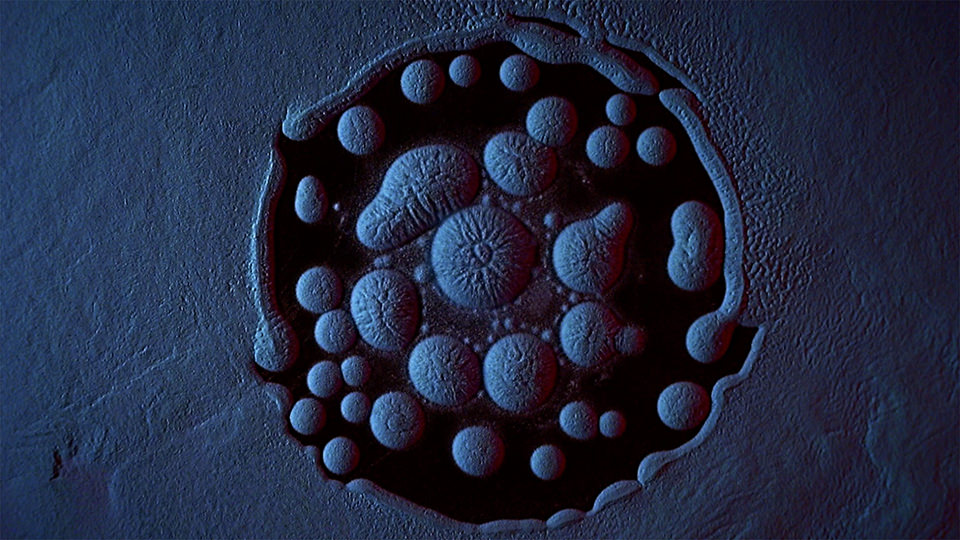 The nature of Reality: the seen and the unseen
Laws of information govern the physical (phenomenal) deployment of Being. The visual representation of a magnetic field, a vibrational resonance or the action of a morphogenetic field is merely the ultimate step in a long process of information processing.
Because at the start of everything, there is a double premise: the visible is a manifestation of the Unseen, the Spirit creates matter and not the reverse.
‍
This crystallization of acausal information, outside of space and time in our material universe, leads to a major conclusion: that of negative entropy. Matter at the quantum level shows that without the input of external information, it is doomed to entropy, to returning to chaos.
Yet to speak of acausal information which is outside space-time would appear to imply an opposition with matter. Now this is not at all the case: in physics, a vacuum is void of energy or matter, but full of information. Energy is the same "nature" as matter, as Einstein demonstrated, but, as we understand it our present state of knowledge, information is of a different nature. What we can say is that matter and energy are reduced to the state of information in their interaction with the consciousness of an observer.

Matter / energy should be seen as an extension of what is invisible and not as its opposite. Via quantum physics, this extension changes dimensions and becomes subject to space-time and its physical laws, as Albert Einstein pointed out when he stated "Space and time are modes by which we think and not conditions in which we live."
‍

Matter and the Universe
‍
The different states of matter, which are the manifestations of physical forces produced by the crystallization of information transmitted by quantum pathways, all finish up, in one way or another, by organizing themselves  around a pattern and a framework. But this framework is just an illusion. So this paradox should constantly be restated: that matter is an illusion. At the level of the infinitely small, matter no longer exists as such, it corresponds to vibrations.
‍
Consequently, our universe has all the characteristics of a gigantic holographic construction. We may speculate that the source of our space-time is thus of quantum origin. As for the quantum entanglement, it is the "glue" of space-time, which would explain gravity. Such a universe (reality) is also the work of a collective consciousness immersed in an information field. Philippe Guillemant rightly pointed this out in his book "The Physics of consciousness." He writes that: "Consciousness now clearly appears as the update function of space-time, multiplied throughout the universe by all living systems, which we implicitly assume to all possess consciousness in varying degrees (including the planets themselves). "The author goes on to explain: "Our sense of time and space are only the consequence of our reading a piece of acausal information, outside of space-time. Space-time and matter are a manifestation of this information. (...) Time thus becomes simply the expression of the speed at which the information is processed by consciousness. Time is therefore not absolute and independent, but simply a temporality of consciousness at work which reads and processes the information which makes up the universe, so as to transform it from the state of information to that of phenomenon."
‍
We may add that the concept of "maya" in Hinduism implies that matter and our universe are only an illusion which is subject to wave-particle duality and to vacuity. By “vacuity”, we mean the inconsistency of phenomena, their constant changefulness and their transience. There exists, in this sense, a form of causal interdependence. Our universe, our bodies, and matter are in constant transformation. Hence the famous formula: “Nothing is lost, nothing is created, everything is transformed ". Light, magnetism, vibrations, morphic fields and the shape waves intermingle, interact and participate in the communication and the dissemination of acausal information.
‍
Cells, humanity, planets, the world or the Universe are only octaves of the same immutable Unit. This is also what is symbolized by the Cross: an infinite elevation of strata of multidimensional consciousnesses. Or if you prefer: the elevation of the soul, the consciousness and matter to a state of non-matter beyond space and time, which is both acausal and omnipotent.
‍
In view of the visible organization of matter and the active forces which are manifested in it, the fact of an intelligence behind these phenomena is obvious and chance has nothing to do with it. This is what the materialistic vision which permeates all the strata and the whole hierarchy of science and the consumer society cannot "see". The soul and all things spiritual have been cast out for over a century now. For the materialistic man, life and consciousness are the result of the slow evolution of matter ... Man is thus said to be at the top of the pyramid of life, as if a piece of granite could, with the help of much-touted chance and time, be transformed into a giraffe or an orchid! This cannot be so! It is the spirit which creates matter and not the reverse. The word “spirit” being used here in the sense of "information".
‍ 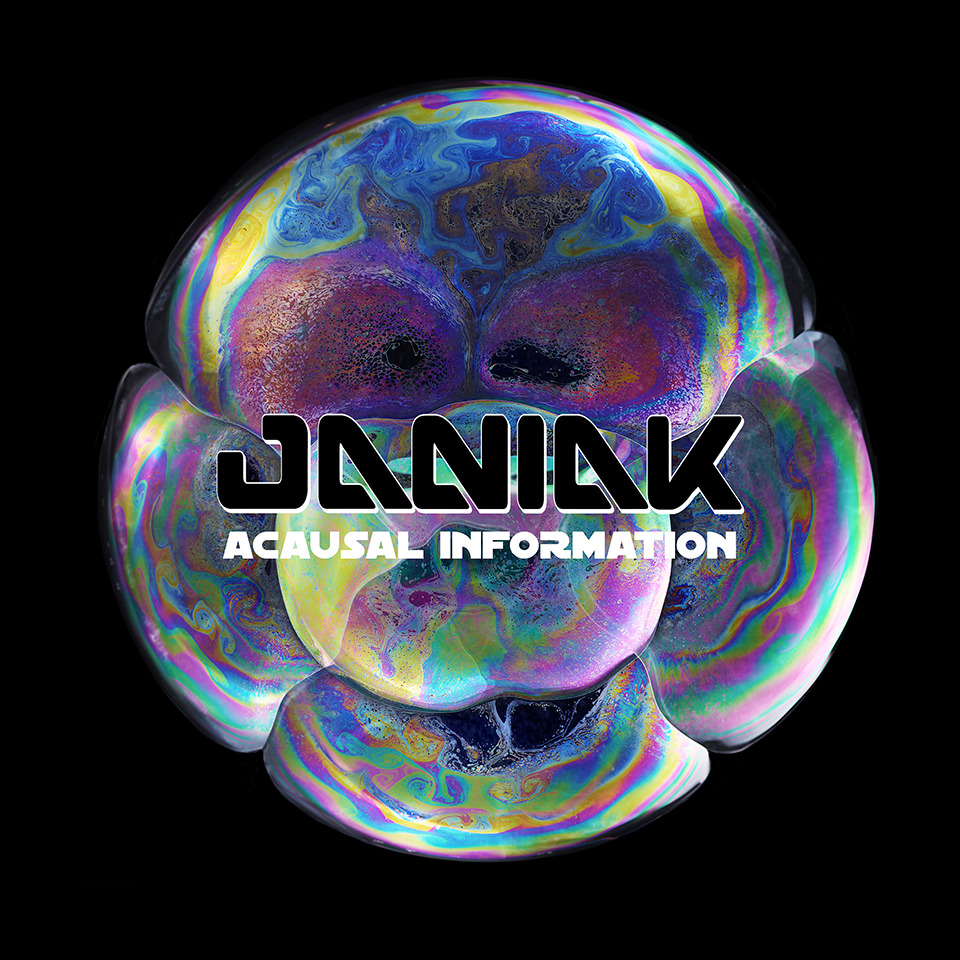 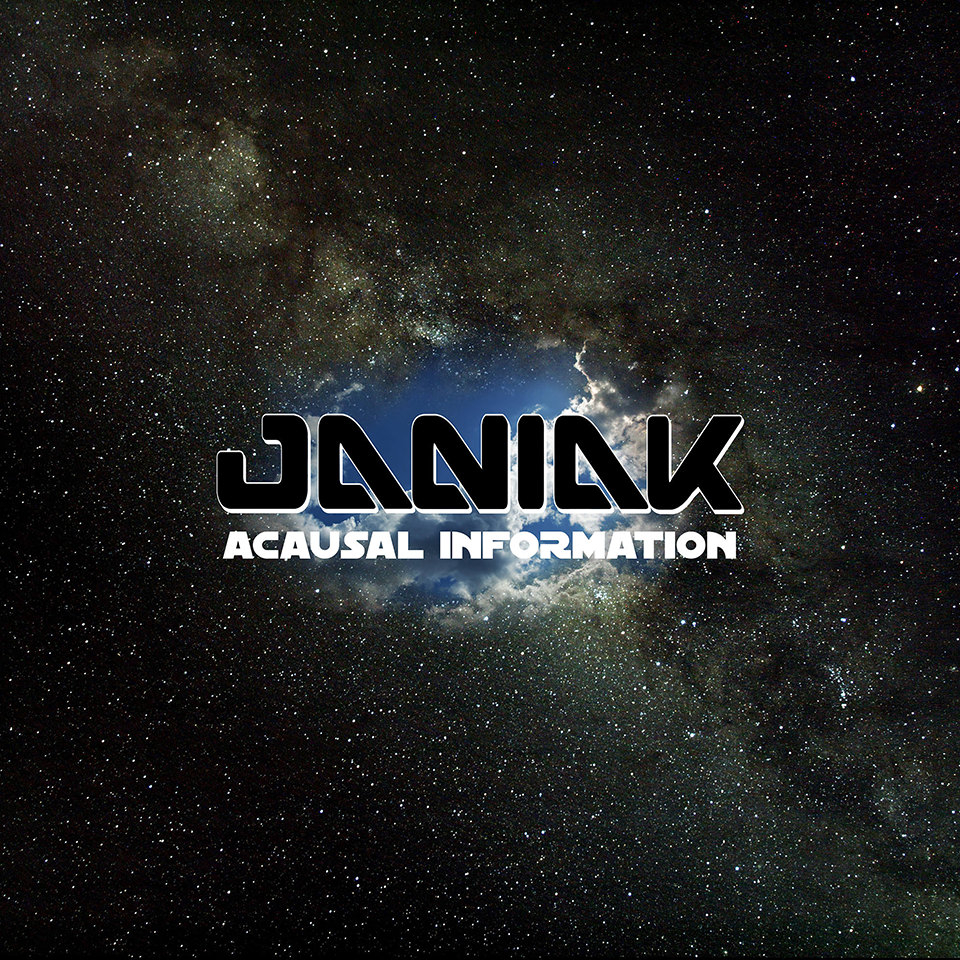