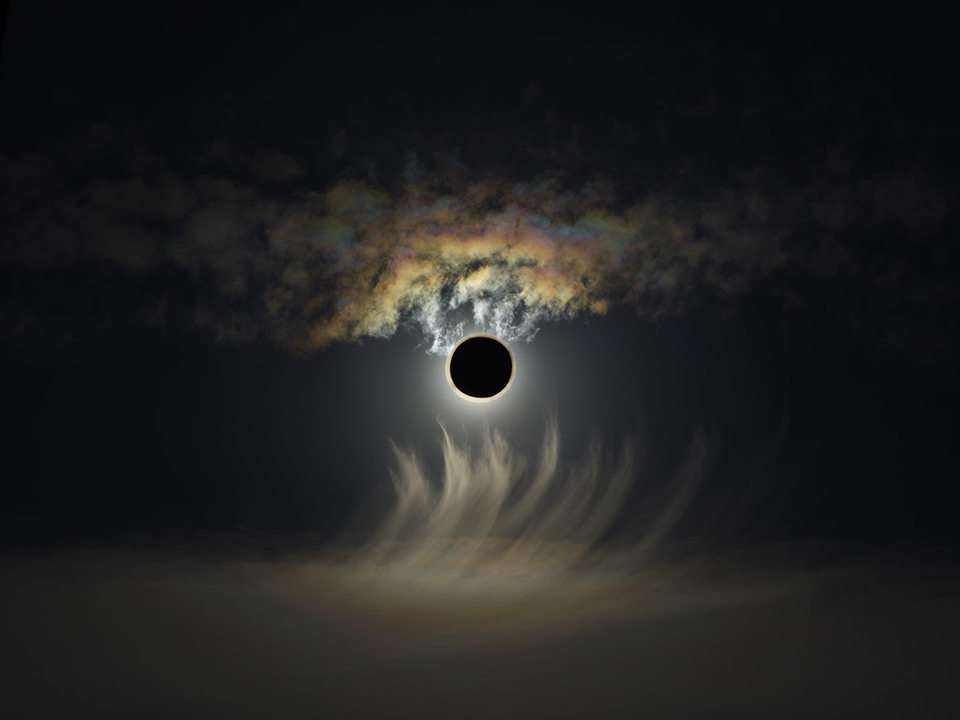 A solar eclipse’s value for atmospheric science lies in the accurate predictability of its magnitude and duration. This means that the response of the atmosphere to a well-characterized stimulus can be observed and evaluated. The more common requirement of non-eclipse experiments in atmospheric science is the need to observe effects in the presence of multiple related or unrelated changes. These complicate the interpretation, as different driving effects are often difficult to disentangle. Even so, for the solar eclipse to offer a genuine atmospheric experiment with the possibility of theoretical interpretation using numerical models, observations with dense spatial coverage and accurate, sensitive instrumentation are also likely to be required, which implies the lunar shadow will need to pass over a populated region. In part, this may explain why the potential for atmospheric and meteorological investigations has only been recognized relatively recently (e.g. [5]), in comparison with that for the astronomical endeavours.
‍
Occultation
‍
In space, an occultation happens when one object passes in front of another from an observer's perspective. A simple example is a solar eclipse. From a certain area on Earth, the moon passes in front of the sun and either partially or totally blocks the light. So we can say that the sun is "eclipsed" or "occulted."
‍ 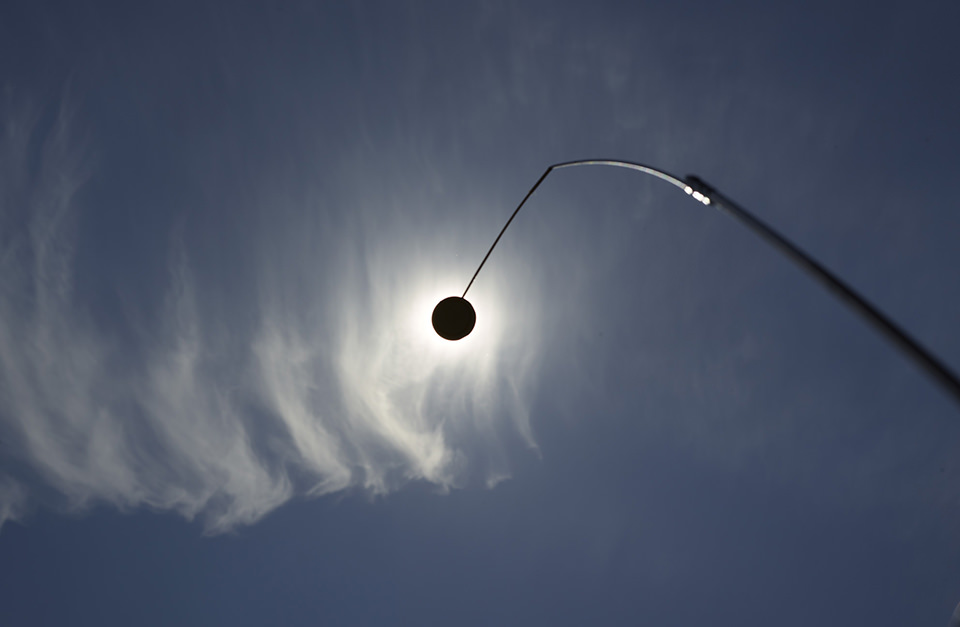 Artificial occultationsOccultations can also be artificially produced to take a look at certain phenomenon in detail. Perhaps the best-known use is blocking the light of the sun or a star to see what is nearby. Telescopes on Earth and in space regularly block the sun's light to observe the corona, the faint outer atmosphere of the sun that is otherwise blinded by the main part of the sun's disk.
‍
Occultation by SOHO:
‍https://www.youtube.com/watch?v=WjmEOGopKGE
‍ 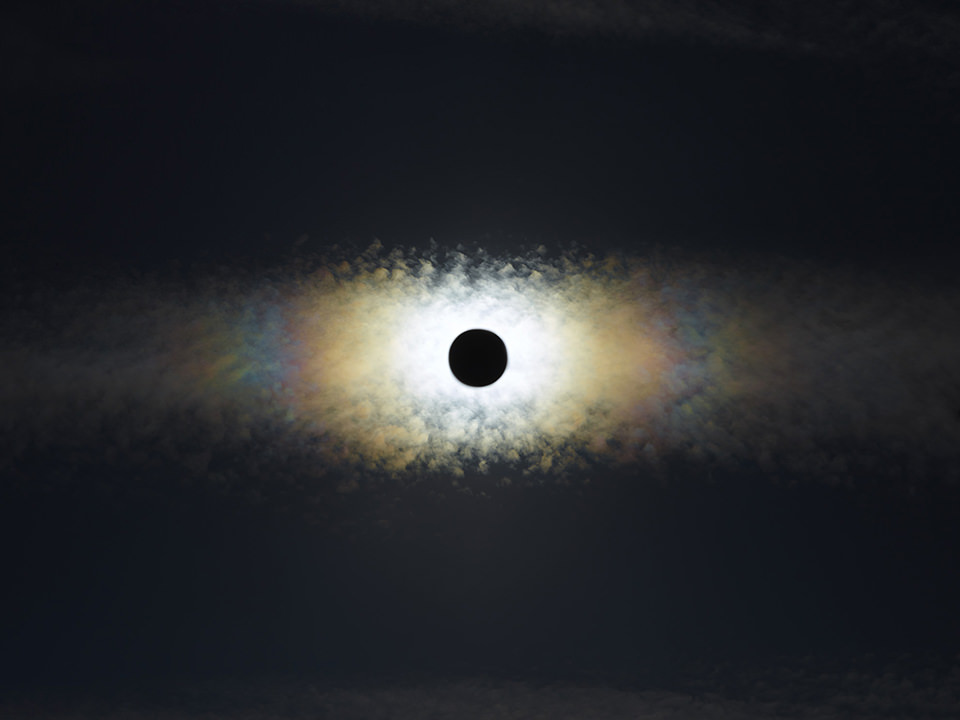 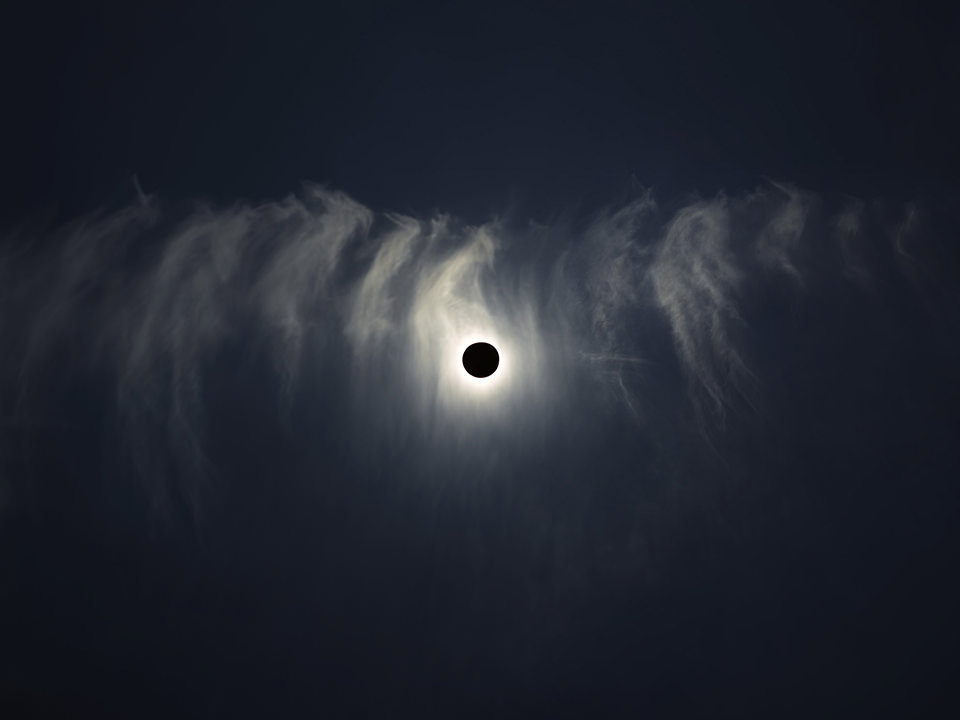