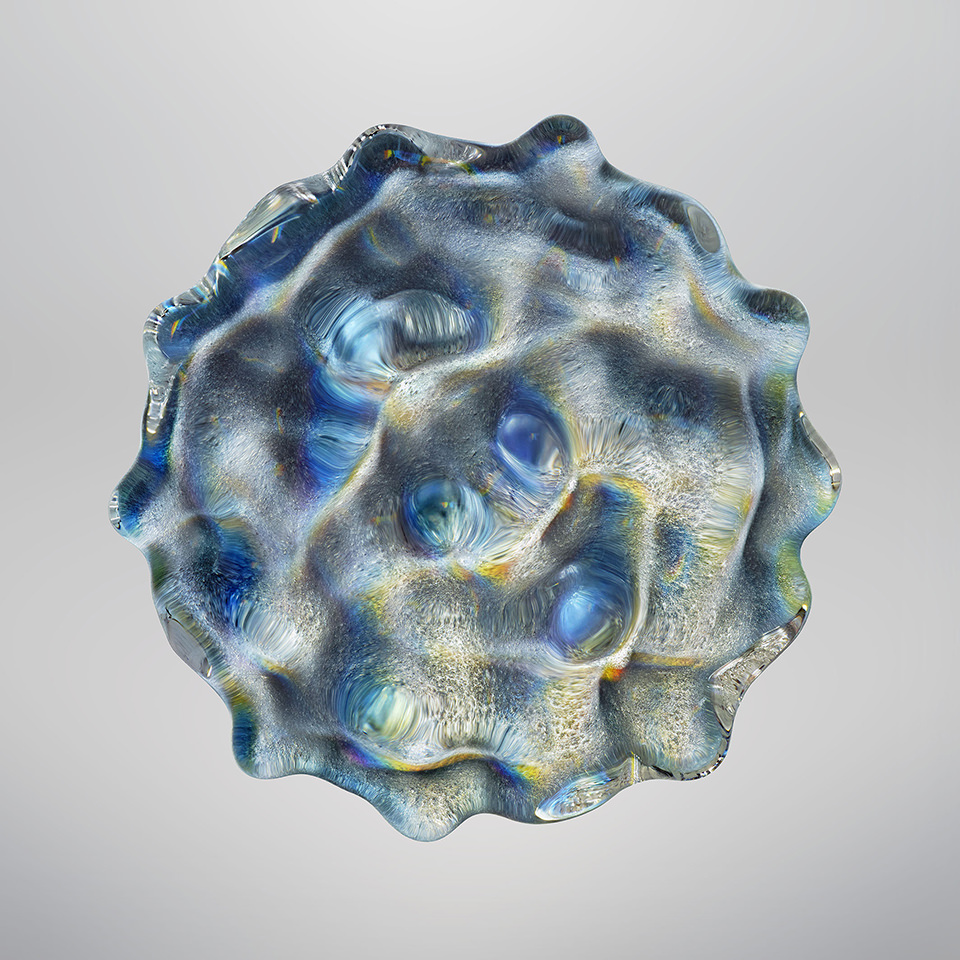 In Chinese tradition, the Tao Te Ching says: When the Breaths (vibrations) had not yet separated as they took shape, they were united (married) and were like an egg. Then the Breaths formed a perfectly shaped globe which was called the Great One (Taé). In the sacred Celtic texts, we may read: In the beginning was the One and Only, the Light of Light. The opaque darkness filled the infinite before the unknowable pronounced his Name outside of Keugant; From his Word burst forth Light and Life. This Word formed three colored and resonant light beams: the Three Cries, vehicles of the creating thought that caused the Egg of the World to burst open.
‍
In Hindu and Buddhist traditions, creation originated in the primordial energy that is the source of everything. The organizing principle of the original chaos is the Aum sound or mantra. Sounds subsequently have a role of permanent creation. In Asia and India in particular, tradition has it that in the distant past, saintly men, the Rishis (literally “clear-sighted ones”) perceived, in the profound silence of their meditation, a series of sounds corresponding to the vibrations which are inherent to all atomic construction of the different components of nature. They named this set of sounds “SAM-S-KR”, which today we call Sanskrit. They called this new language "the language of the gods".
‍
For the Tzutujil Mayans, the gods created the world through their words.


Everything came into being through the Word, words, sound or vibration. Everything that exists in the universe is organized by vibrational resonance. All material forms are vibratory. When the vibration stops resounding, the forms cease to exist and they disintegrate more or less quickly. The cosmos returns to chaos. The physical body returns to dust.

Vibration is the nervous system of the universe. 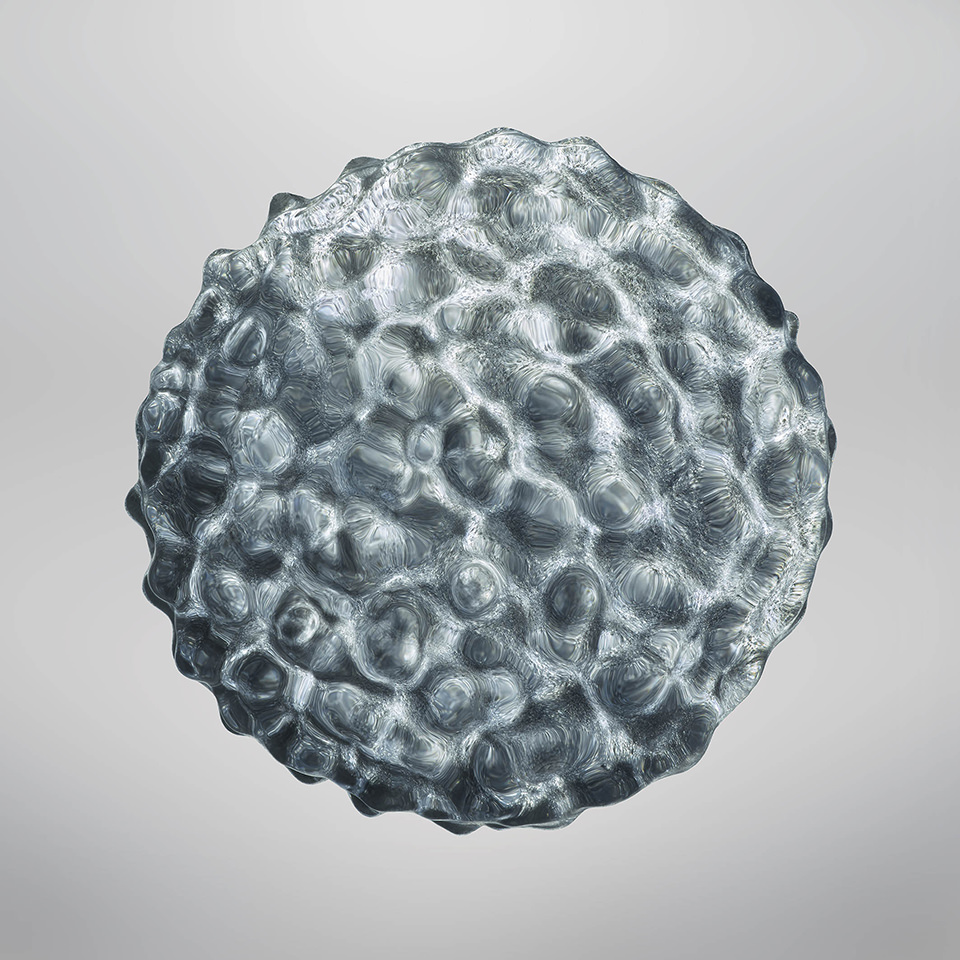 Our study of sound waves and resonance focused on a 2-cm-diameter droplet of water which was subjected to various frequencies of standing waves generated by a frequency generator. The force (or tension) maintains the link between the molecules at the surface of the liquid and forms a sort of skin. In certain specific frequency ranges, the droplet segments into cells with the shape of a polygon: triangles, quadrangles, pentagons, hexagons, heptagons, decagons. These polygons oscillate and just a very small change in frequency is enough to modify the shape. Do the similarities of shape indicate a similarity of causes?
‍
The vibratory movement creates eddies and flows, the parts become differentiated and organize the mass, and it is only if there is a degree of synchronization between the outward and the inward pulses that they combine to form a standing wave. The faster the movement, the finer the cellular structure.

We can thus say that it is sound that provides the necessary information for the creation of forms and their differentiation.

The primordial sounds create sacred geometries in the matrix. Sounds are, as it were, information codes transferred to the matrix, which transcribes them into shapes. Sounds and geometries are twin vibratory expressions of the same master plan. The geometry is the foundation of the universe in all its aspects. It is present both at the heart of the atoms and in the construction of molecules, planets and galaxies.
‍
Technical note: a live-action image of a 20-mm water droplet.
‍ 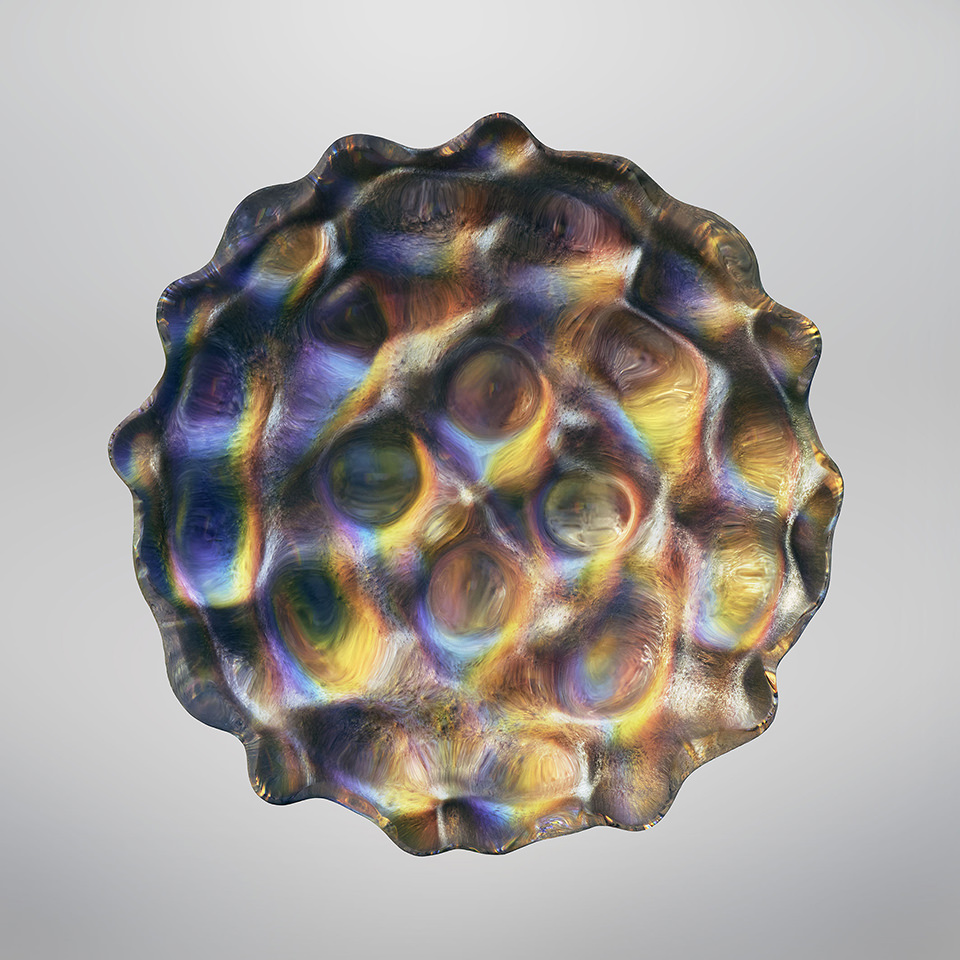 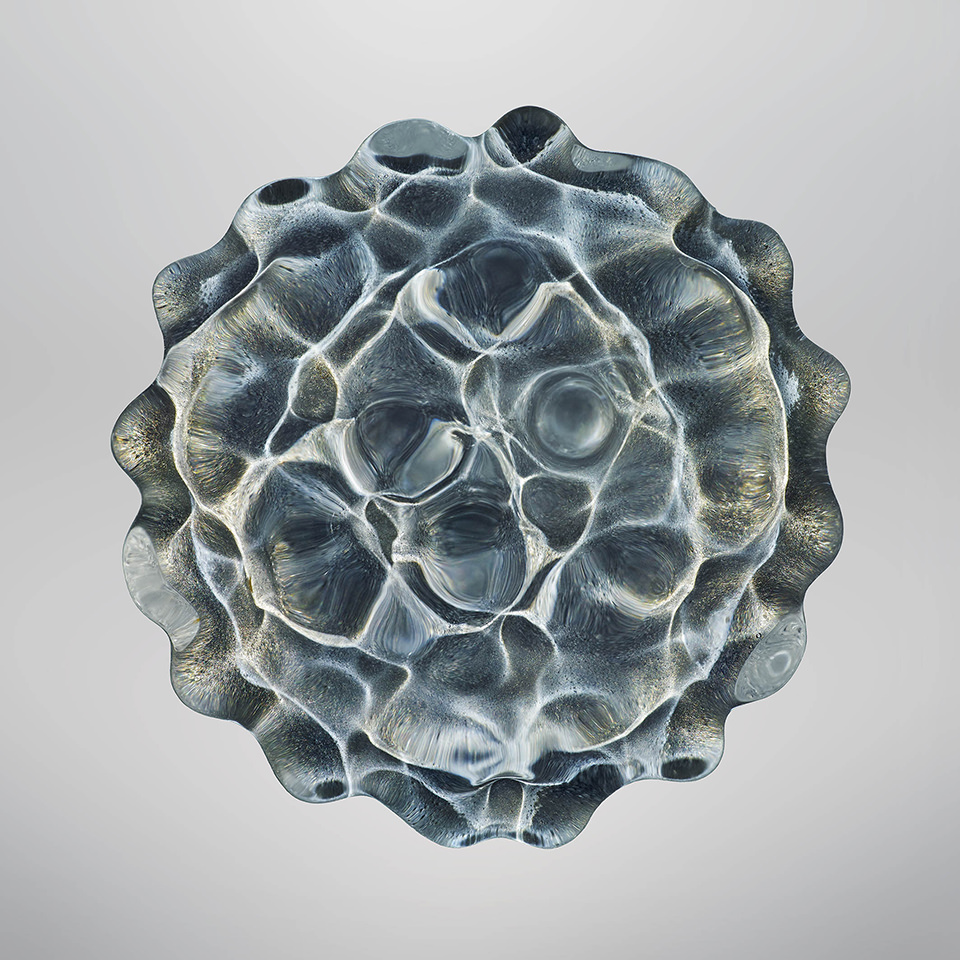 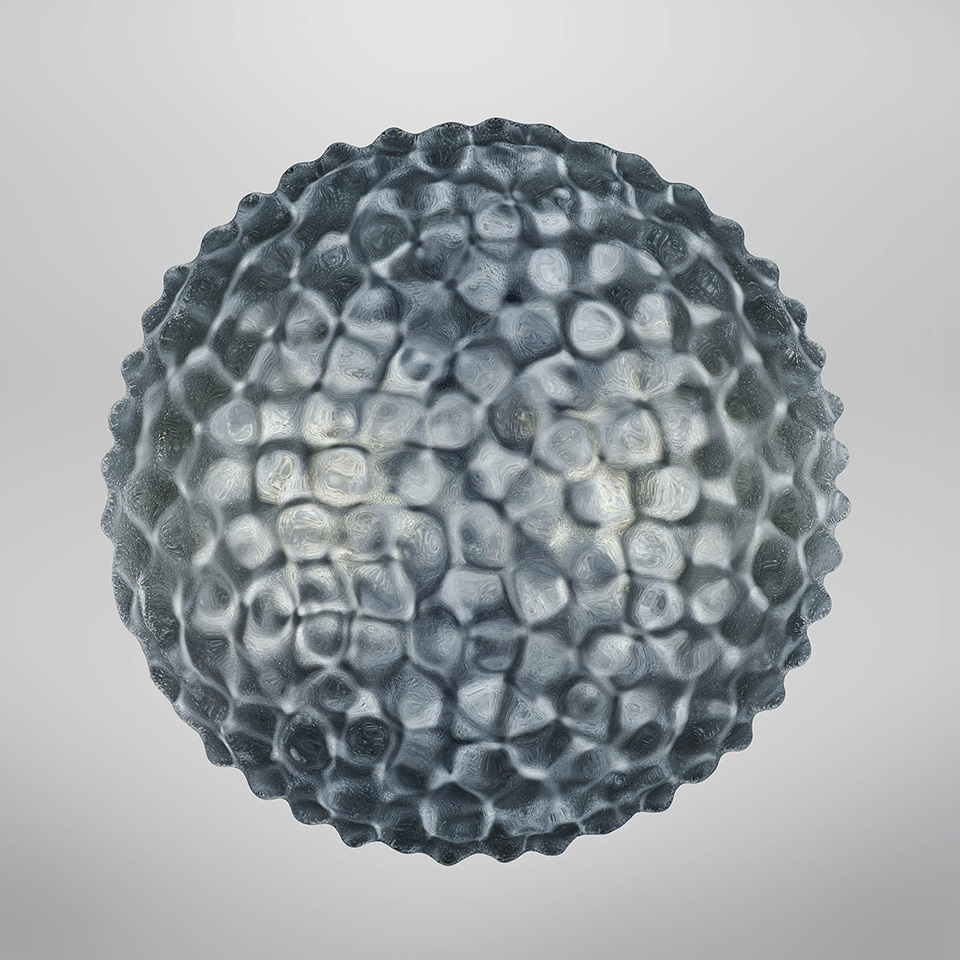 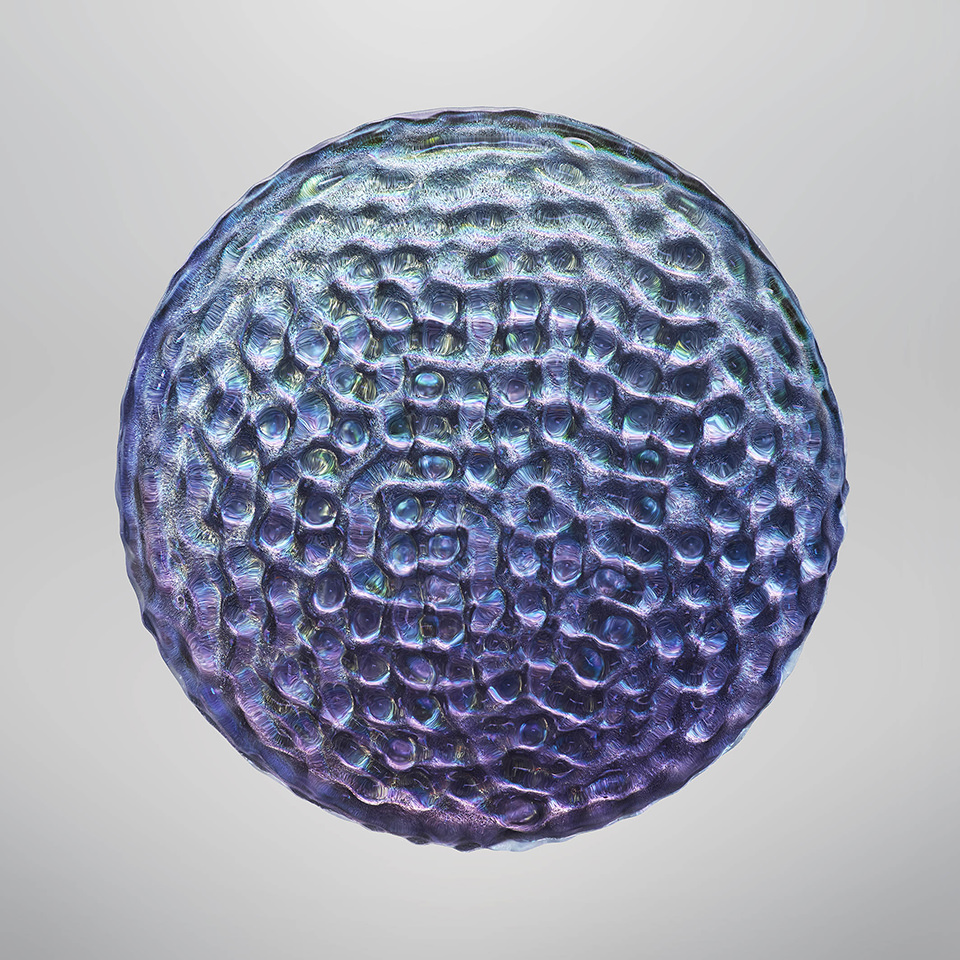